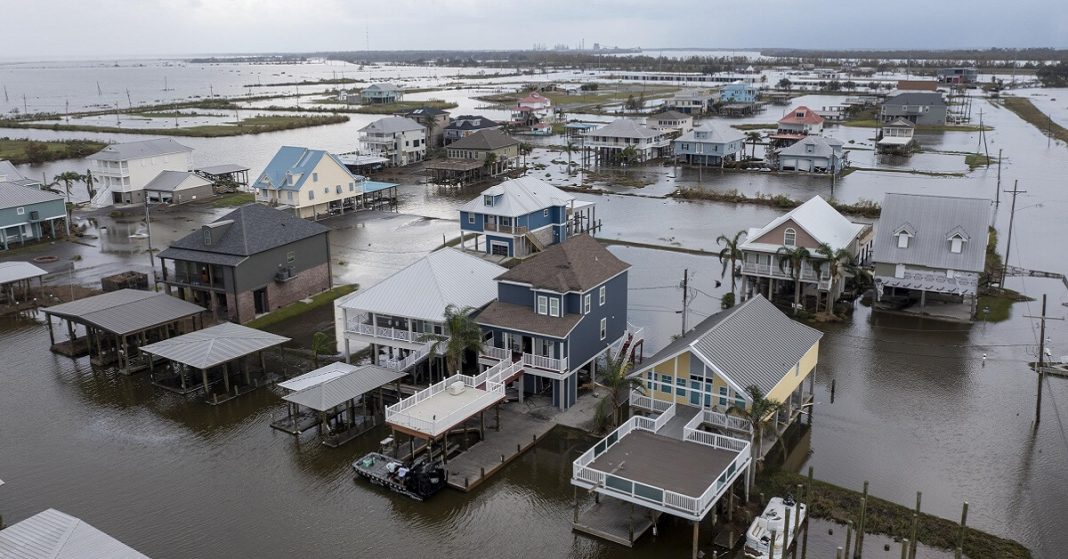 “Nicholas” Powerful tropical storm heading towards the south with warning of rain after hitting the shores in Texas, on Tuesday in the form of a hurricane (Category 1)

On Tuesday morning, the news outlets reported that 410,000 residents of Houston, Texas had no electricity. All the vaccination centers and other public health facilities postponed their operations and the schools in the region were announced to get closed.

In the South region of Galveston, flash flooding happened due to 8 to 9 inches of heavy rain – reports revealed. Almost 1 four ft. of storm gushed in Port O’Connor, Texas.

The storm is heading toward Louisiana, New Orleans, and Alabama from Houston, as the states issues flood warnings. Southern Mississippi is also on the radar to see a heavy storm with rainfall.

The slow-moving storm Nicholas does not sound well for the residents of Louisiana, who already had faced hurricanes the same year. According to the reports, the storm will install in the city on Wednesday and stay there for several days accompanied by heavy rainfalls.

In Louisiana, the weather experts anticipated rainfall of 6 to 10 inches, further increasing to 15 to 20 inches in isolated areas, including New Orleans.

Further, as life-threatening flooding is expected, the storm will enter New Orleans late on Tuesday night to Wednesday morning.

John Bel Edwards, the governor of Louisiana, asked for a federal announcement for the state of emergency in the state ahead – Joe Biden, the US president, granted the permission of issuance.