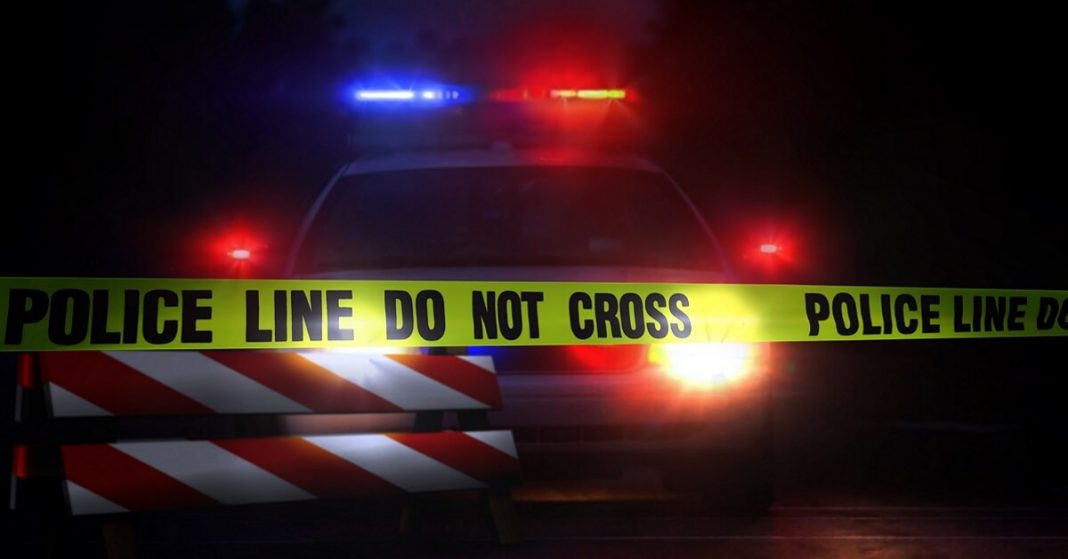 in New Orleans as his wife hid in the toilet. A suspect has been taken into custody and charged with the crime.

According to the New Orleans Police Department, a man was discovered unresponsive in his hotel room located on the sixth floor of the Saint Charles Avenue hotel shortly before 11 p.m. on December 1. The individual, who was suffering from head injuries, was sent to a nearby hospital, where he was subsequently declared dead upon arrival.

According to a press statement issued by the police department on December 2, authorities located a guy at the site of the incident who was not registered as a guest at the hotel. One count of second-degree murder was filed against the suspect, who has been identified as 29-year-old Martin Hurtado. He has been detained in connection to the incident.

The man who passed away has been named David Sorenson, a 73-year-old tourist from Missouri, according to the New Orleans coroner.

According to NOLA.com, the coroner determined that Sorenson died as a result of injuries by forceful impact.

According to WWL, an affidavit for Hurtado’s arrest said that surveillance video showed the suspect traversing the corridors and knocking on every door on the 6th floor of the hotel. Someone pulled the cord on the fire alarm while Hurtado was moving across the floor.

The affidavit said that upon hearing the fire alarm sound, his wife, who had been sleeping in the couple’s room, woke up and opened the door. At that point, Hurtado stormed into the room and immediately started assaulting Sorenson.

According to KSDK’s story, the affidavit claims that Mrs. Sorenson went inside the restroom of the hotel out of concern for her own safety. She remembered witnessing Hurtado hit her husband in the face just before she shut the door. Sorenson was a father to four children and a grandpa. He resided in the neighborhood of Wildwood, which is located in the St. Louis metropolitan area