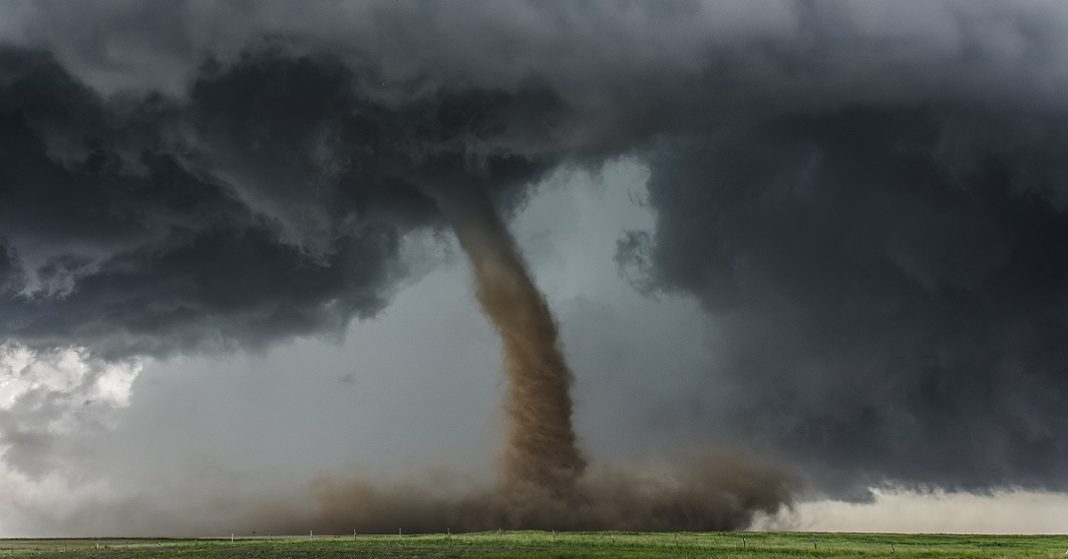 Sections of the American South were pummeled overnight Tuesday by torrential rain, violent thunderstorms, ferocious winds, and tornadoes. Reports of power outages and damaged houses started to surface at about the same time.

On Tuesday night, there were at least four tornadoes that were verified to have raced through the region. Forecasters warned of exceptionally hazardous circumstances, and some locations reported hail that was as big as two inches. A “large and damaging” active tornado was tearing across a rural region as of early Wednesday morning, and the office of the NWS in Mobile, Alabama, issued a warning for citizens to take shelter. At 4:40 a.m. local time, the National Weather Service issued a statement that said, “Damaging winds will be the primary threat.” They also stated that a few extra tornadoes might be likely.

The United States Weather Service said that more than 2.6 million people living in Alabama, Florida, and  Mississippi were still subject to tornado watches as the dawn approached. This meant that tornadoes were still a possibility in the region as well as in the surrounding areas. Early Wednesday morning, flood watches were issued for more than four million people, the majority of whom live in Alabama.

According to the website poweroutage.us, as of Wednesday morning, more than 44,000 people lacked access to electrical power in the state of Alabama. According to a report, there were around thirty residences that had sustained damage in Hale County. The Emergency Management Agency of the county was not immediately available for comment and could not be contacted.

At this time of year, it is not unheard of for there to be tornadoes in the South. In November, there are around 54 tornadoes that are registered in the United States on average. Historically, the states of Florida, Tennessee, Arkansas, Louisiana, Mississippi, Alabama, and Texas have been the ones to record the most tornadoes in the month of November.

As heavy rain continued to fall throughout the night, forecasters in the state were keeping a close watch on the potential for flooding, according to Gerald Satterwhite, a meteorologist with the Weather Service in Birmingham. Late on Tuesday night, the northern areas of Alabama had already received anything from two to four inches of rain.

Inside of huge spinning thunderstorms, tornadoes may form when the temperature, moisture profile, and wind profile all come together in just the right proportions. There is a continuing lack of consensus among scientists regarding the potential impact that climate change may have on the severity and frequency of tornadoes.