Home US News Louisiana Tornado Results in 3 People Dead, Including a Child 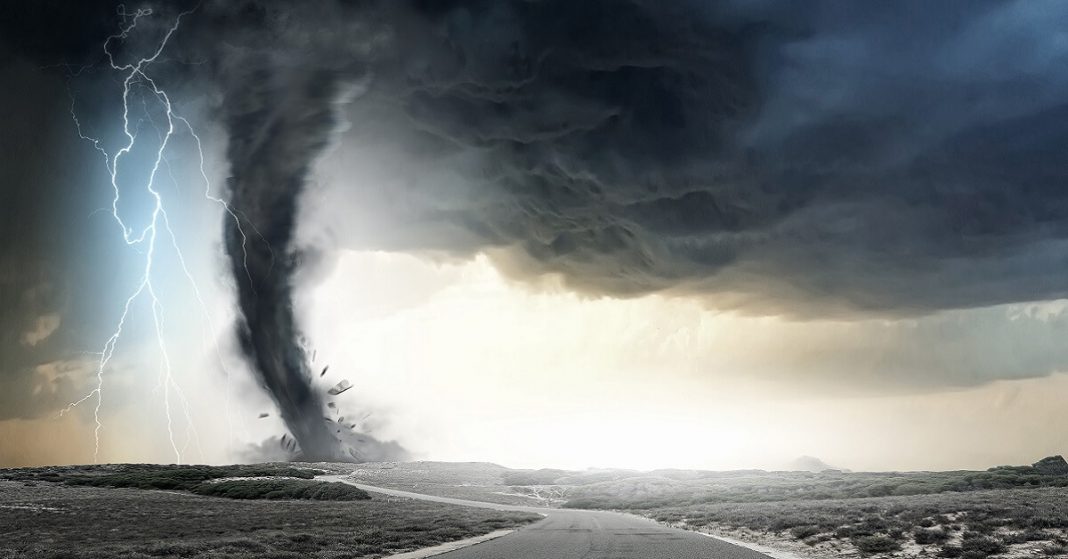 On Tuesday evening in Louisiana, a potential tornado tore through the community of Keithville, killing three people. One of the victims was a little kid, and his mother, who was 30 years old and was first reported missing.

The body of the missing mother was discovered around 2:27 a.m., according to the Caddo Parish Sheriff’s Office. She was found buried behind the wreckage that a storm had left behind.

According to the sheriff’s office, first responders will continue to explore the area for casualties who have not been identified. As a consequence of the storm, there have been no more reports of anybody going missing.

After receiving reports of a tornado, the first deputies to arrive on the scene were sent to Lareta Street in Pecan Farms. According to the agency, a number of buildings and trees in the region were destroyed or damaged in the storm, as well as electricity wires.

The sheriff’s office said that the body of an eight-year-old kid was discovered in a forested section of Pecan Farms, which is also the location of the demolished house. The search for the mother and the youngster had been extensive. Deputy sheriffs, K-9 teams, fire departments, and volunteer searchers were searching for the missing mother.

There was also a report of another fatality, but the sheriff’s office is unable to identify the individual at this time.

Early on Wednesday morning, the firefighters of Caddo Parish Fire District Four posted the following message on their Facebook page:

“Please keep our first responders and the members of our community in your thoughts and prayers tonight as an absolutely devastating tornado touched down in the southern part of the parish.”

A neighborhood in Farmerville, Louisiana was demolished by a tornado on Tuesday evening. Local news sites in Louisiana said that the storm reportedly caused up to 25 injuries in Union Parish. There were no reports of any deaths.

The National Weather Service office in Fort Worth, Texas, reported that five tornadoes had touched down in the northern portion of the state earlier in the day. However, a dozen occurred.

According to the Storm Prediction Center in Norman, Oklahoma, the risk of experiencing severe weather persists through Wednesday for the states of Mississippi, Alabama, and the Florida Panhandle.