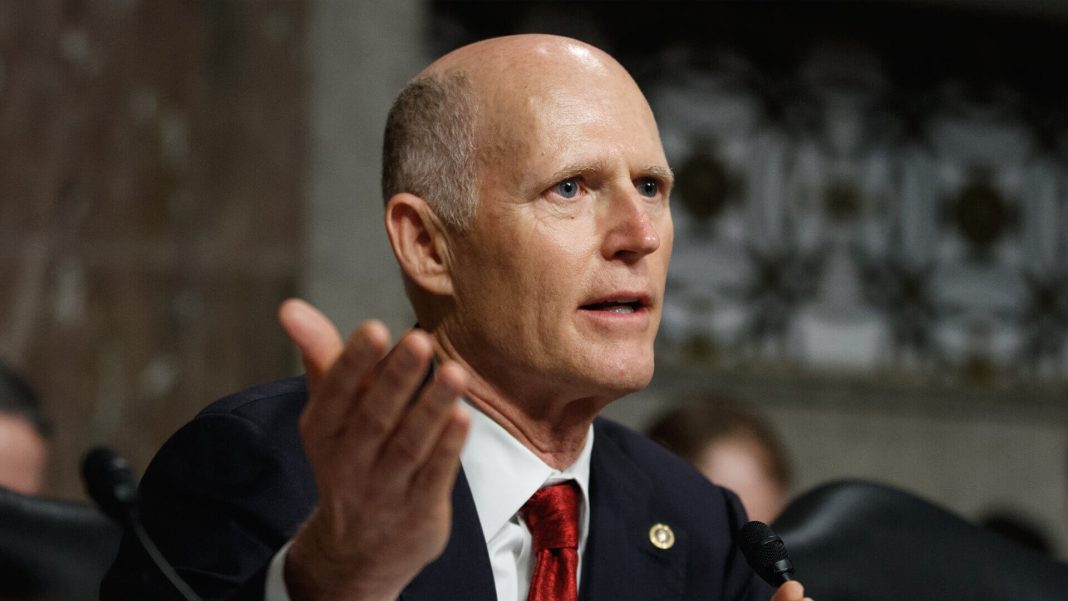 Republican Senator Rick Scott, the Chairman of the National Republican Senatorial Committee has become one of the most vocal critics of the $1.9 trillion American Rescue Plan announced by President Joe Biden. He has gone as far as urging the state and local governments to reject any sort of money which is provided to them under this proposed coronavirus relief package.

Scott issued an official statement on Monday asking the governors, mayors, and other state office holders to stand up against the wrong and reject any kind of federal funding in the name of the COVID-19 rescue bill.

Many other Republican lawmakers have also criticized the COVID-19 relief bill but Scott takes the lead. The Republicans have raised their concerns multiple times regarding the increasing debt of the country since Biden took over the White House.

Republicans have openly denounced the $350 billion allocations to the states and local governments under the name of the Covid-19 relief package. 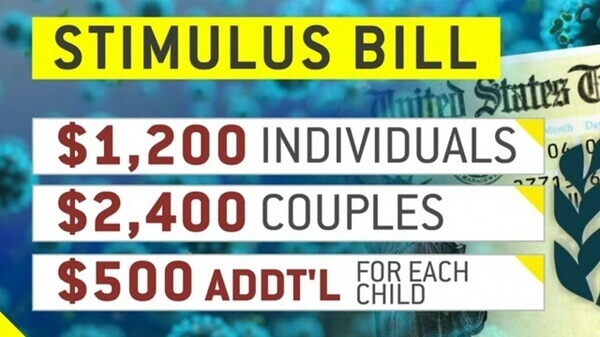 Scott claimed that anyone who is a conservative should think that the massive expenditure of the American Rescue Plan is not free money at all. It belongs to the taxpayers and the lawmakers who are entirely responsible to devise a plan to use it.

The Federal Reserve Chairman Jerome Powell holds the same opinion.  He claimed that the impact of such a large relief package might have an adverse impact on the economy and may even lead to inflation.

Many US financial experts have not supported Scott’s concerns at all. According to them, this package will give Americans much-needed relief and will also cover up the damaging effects of coronavirus on the economy.

75% of Americans have backed the COVID-19 Relief Package and are more than happy to support the government in its effort to combat the pandemic.