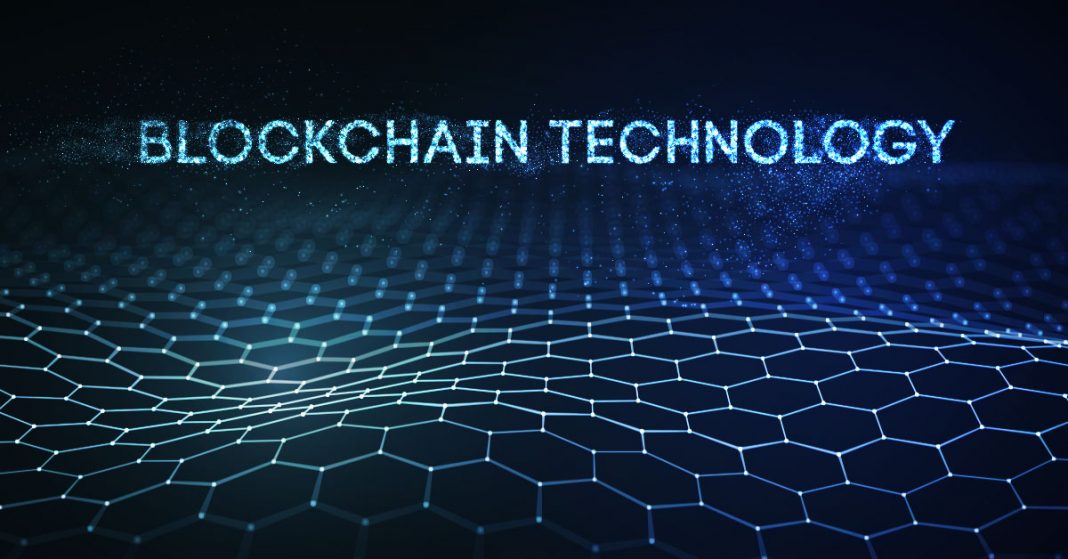 Bitcoin’s surge in 2020 has not only taken people all over the world by surprise, but many C-suite executives have also shown keen interest to invest in this cryptocurrency.

This article will feature the top five companies that introduced distributed ledger technology and have generated revenue to the tune of $1 billion.

The first on the list is A.P. Moller-Maersk, the Danish logistics giant that has almost 50% market share in the integrated container logistics industry.

Micheal White is the CEO of GTD Solution, a subsidiary of  Maersk. The subsidiary is dedicated to the development of TradeLens, a supply chain platform that uses blockchain technology to digitize and streamline the whole supply chain process. TradeLens was launched in 2018.

The second on the list is Ant Group. Its key leader is Geoff Jiang, who is also the Vice President of the Ant Group, and President of the Advanced Technology Business Group. Their main blockchains are AntChain and Quorum. Ant Group is Alibaba’s spinoff and it has more than 50 blockchain applications that are being developed on its own blockchain platform.

Baidu is the third company on this list. Wei Xiao, General Manager of the Blockchain System Department, is the key leader. Its main blockchain platforms are Baidu Xuperchain and Hyperledger Fabric. Baidu is not only China’s search engine giant, but it has also introduced more than 20 blockchain solutions with the help of its fintech venture Du Xiaoman.

The fourth company that has introduced blockchain technology and managed to generate $1 billion in profits – is BHP. It employs two main blockchain platforms, Minehub, and Hyperledger Fabric.

Binance is one of the leading cryptocurrency exchange companies in the world. It has Bitcoin, Binance Chain, and many other platforms to take advantage of. Changpeng Zhao, the CEO, leads the way.