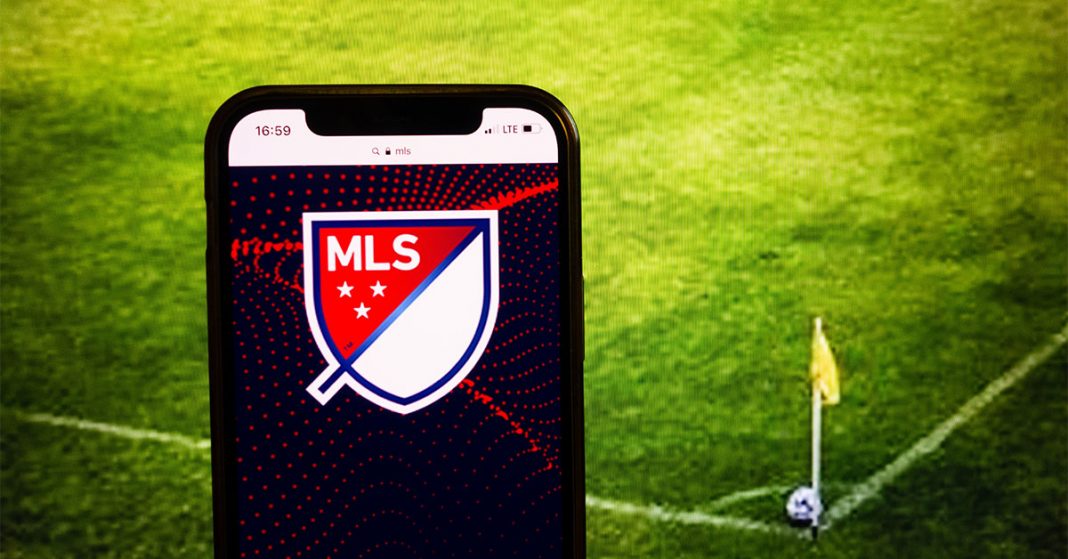 As MLS 2021 season is just around the corner, let’s have a look at the best MLS Super Draft Picks.

Cameron was the lowest pick among the mentioned names. However, he managed to bring the highest return on investment. His four seasons were the most fruitful for Houston. Moreover, Cameron is still active at Queens Park Rangers.

The current captain of Toronto FC ranks second on this list, because of his brilliant performances in the past. Although he played only one season, his outstanding performances in Eredivisie, Bundesliga, and Serie A makes him a prominent choice. Moreover, he was also a leading figure with USMNT and had scored two World Cup knockout runs. Apart from that, he also has a runners-up medal, which he won at the Confederations Cup.

Altidore sits on the third position on this list, because of his exceptional performance with 42 goals in 115 games. Apart from that, he had scored 16 goals in 41 games for the Red Bulls, before they sold him to Villarreal for $10 million.

Graham gets ahead of Joseph because of exceptional club bonus points. His achievements include 29 goals and 72 assists in the MLS season. He was a member of the MLS All-Star Team for three consecutive years, from 2016 to 2018.

Joseph has been termed as the most proficient defensive midfielder. During his time in New England Revolution, the team won one Open Cup, one SuperLiga, 3 MLS Cups, and 4 MLS All-Star Team selections. This is why he ranks number five on this list.

Edson can easily rank on number sixth of best MLS picks because of his outstanding performance. He is only one of 11 players to score 100 goals in the MLS regular season. He also won the MLS 2012 Cup.

Alejandro played eleven seasons in which he scored 53 goals and 43 assists. He is also the only player to win MLS Cup with three different clubs.