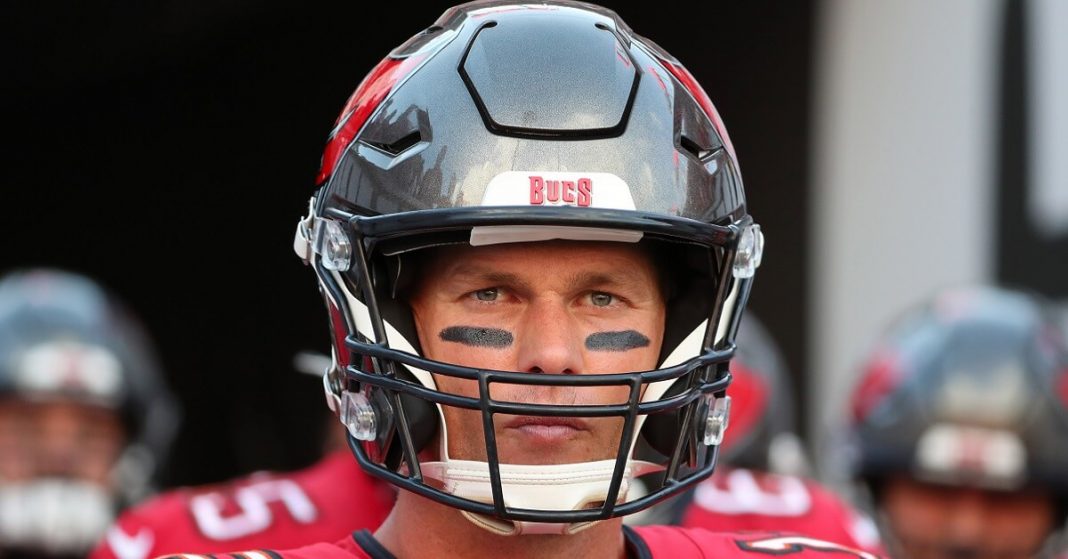 According to Tom Brady personal sources, the famous quarterback was ready to do “whatever it took to make things work,” in an effort to save his relationship with Gisele Bündchen before they formalized their divorce on Friday.

Brady, 45, “wanted to do whatever he needed to do to fix things” with Bündchen, 42 because he “didn’t want the divorce and he didn’t want the marriage to end.”

According to the insider, Tom Brady was “willing to go to therapy, marriage counseling — whatever it took to make things work.”

He “didn’t want the kids to have divorced parents; he wanted to work this out.”

But Bündchen felt that “it was a little bit too little, too late,” the source says. “She gave him a lot of opportunities to fix things, and he didn’t.”

The model felt that “he wasn’t hearing what she was saying” since he was “busy following his passion” throughout their marriage of 13 years.

After 13 years of marriage, they are now legally separated.

Since it was announced that he was divorcing Gisele Bündchen, Tom Brady has made his first public statement on his plans for the future.

“I think there’s a lot of professionals in life that go through things that they deal with at work and they deal with at home,” Brady said. “And obviously the good news is that it’s a very amicable situation and I’m really focused on two things: taking care of my family and certainly my children, and secondly, doing the best job I can to win football games.“So that’s what professionals do. You focus at work when it’s time to work, and then when you come home you focus on the priorities that are at home. And all you can do is the best you can do, and that’s what I’ll just continue to do as long as I’m working, as long as I’m being a dad.” 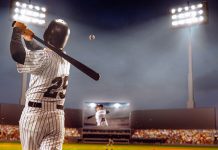 Corey Phelan, Minor League Baseball Player, Passes Away at the Age of 20 After Battling with Cancer