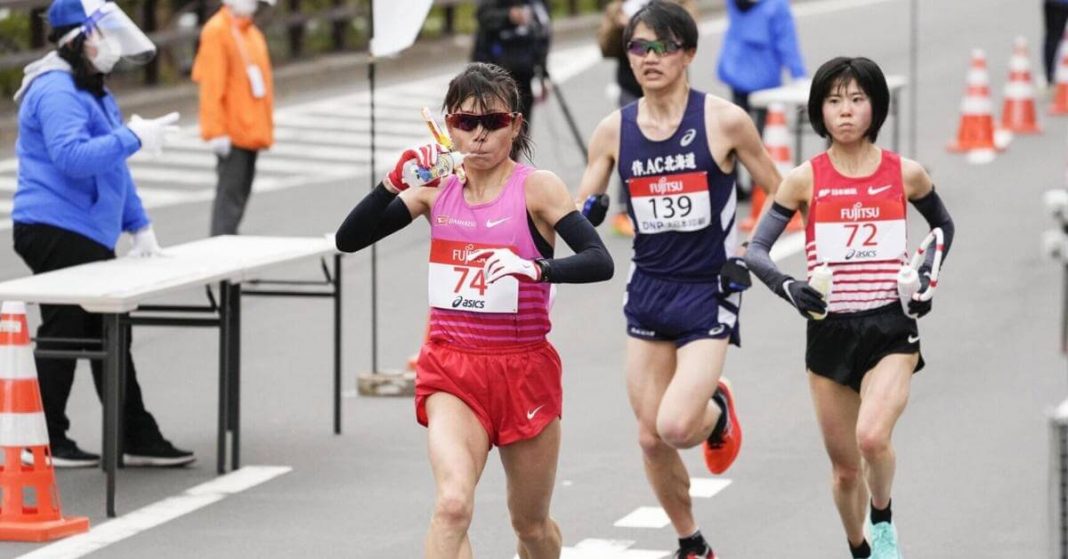 British Association for Sustainable sport has drawn attention towards the intense humid and high temperatures in Japan at the time of the Tokyo Olympics – posing a serious health risk to the participating athletes.

According to the report, the Tokyo Olympics are scheduled to take place from 23rd July to 8th August; a time when Japan experiences the highest temperatures of the year, and the temperatures are soaring thanks to global warming.

These hot and humid conditions as well as high temperatures can result in athletes dropping to the danger zone of exhaustion and dehydration.

Melissa Wilson who is a rower from Great Britain and planning to represent her country in this year’s Olympics stated that one of the greatest fears for an athlete is to cross the line but one falls due to exhaustion and doesn’t rise! 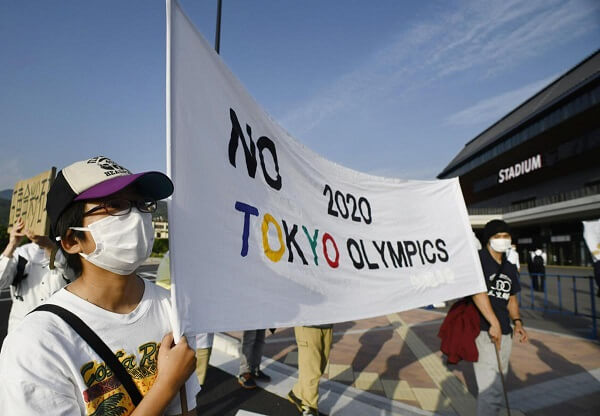 Some of the events have been moved away from Tokyo amidst the heat and humid weather condition concerns; this includes the marathon which is now scheduled to take place in Sapporo, a city in the north of Japan where the temperatures are said to be much cooler than the capital of Japan.

Mike Tipton, a professor at the University of Portsmouth for Human and Applied Physiology, School of Sport stated that the Olympic organizing committee should take these warnings seriously otherwise they might face the risk of athletes collapsing due to heat exhaustion and excursion.

The organizing committee had previously stated that they are already working on plans to minimize the risk of heatstroke and other calamities attached to the high temperatures. The organizing team plans to keep the sporting venues cool and hydrated to mitigate the heat and also keep the paramedics alert all the time if any athletes suffer from exhaustion due to scorching heat.

Japan has witnessed record-breaking temperatures in recent years and the summer has become extremely hot. Heatwaves have become common in the country, the heatwave in the summers of 2018 resulted in more than 1000 deaths.

The average temperature in Tokyo during the Olympics will be 30 to 31C but it might reach 40 C occasionally, combined with humid conditions. This might turn into extremely strained conditions for the athletes to perform especially at the outdoor venues. Japan is undergoing extreme climatic changes as heat engulfs the region with long summers with increased frequency and intensity simultaneously.

The International Olympic Committee has not responded to these growing concerns on the weather of Japan during the Tokyo Olympics but they plan to release an official statement soon to address this issue.

The Tokyo Olympics of 1964 were held in October which is way cooler compared to the July- Aug time. Shifting the Olympics to another month might not be possible now as the broadcasting companies demand the games to be held in either July or August as it is the most favorable and popular slot on the TV networks.

Temperatures are rising all over the world, and many sporting events have been badly affected by the soaring heat. At Australian Open Tennis when the temperature crossed 40 degrees Celsius, the players collapsed on the tennis court and had to be escorted out on stretchers. Similarly, in the World Athletics Championships in 2019 Doha, the marathon was shifted to be held at midnight because of the heat and humidity levels which exceeded 70%. Still, at a women’s event, 28 out of 68 runners could not finish the race and were stretched out of the racing course.