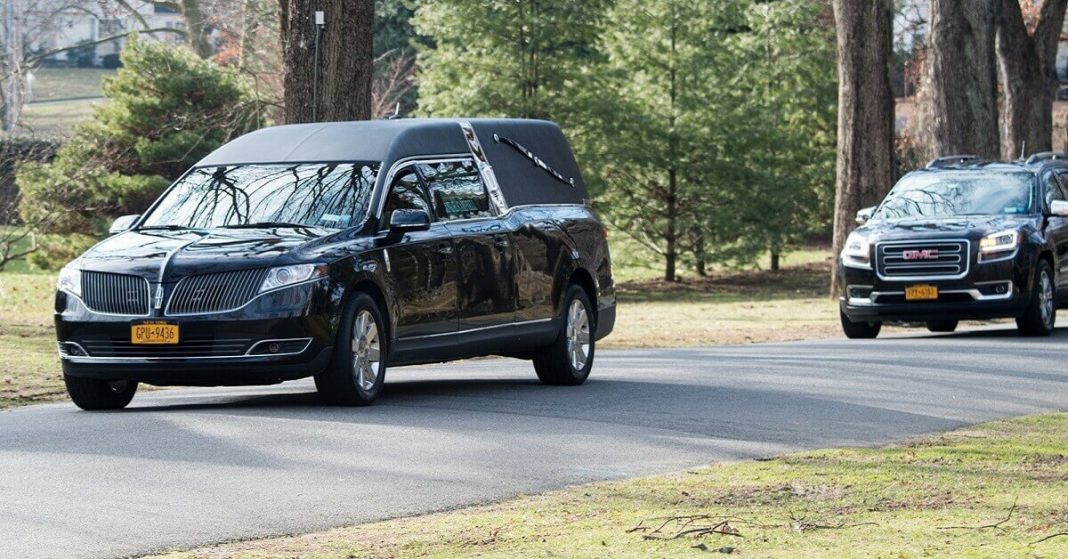 Sisters’ performance right in front of their mother’s casket, on a “Rick and Morty” TikTok challenge, split the viewers.

Several Tiktokers have performed on the “Rick and Morty” dance challenge; however, the one performed by two sisters split the comment section and reached 12.4 million views.

The viral video was posted on an account named @rickandmourning, and the caption of the video said, We also do weddings, bar mitzvahs, baptisms, gender reveals & graduations.” Moreover, “Day one of singing Rick & Morty to our mom until she comes back from the [email protected]” text was there over the content.

A comment that said, “This is worse than Logan Paul,” is now deleted and received a response from the tiktoker in another video.

In 2018, Paul received tremendous backlash from the audience as he made a TikTok video and posted it on his YouTube channel. The video showed the bottom of a person who suicided in Japan.

“As someone who is licensed in the funeral business, it’s OK, ” she stated and added that her mother was in a hospital and she picked her from there and got her ready for the service. “There are ways to grieve.”

There was another comment that she received but later deleted saying, “This s**it isn’t funny girl your mom is dead and [you’re] never gonna hear her voice or be able to ever see her ever again in this life and it’s gonna hit you.” To that comment, she responded in a separate video.

The comment was posted on another video in which the tiktoker shot with her sister – right in front of her mom’s casket.

The TikToker said she talked at her mother’s funeral and spoke about how she won’t listen to her voice anymore.

“I just got done throwing up in the yard because I’m grieving,” “But my sister and I wanted to share a moment and have a good time before we settle into depression.” – she said.

The caption of the third video the sister filmed in front of the casket said, “Mom knows we’re doing what we can to survive this.”

“It’s not every day that I’m sad, but it’s most of them,” played through the video. Said the audio clip

Despite severe criticism, some people extended their support for the sisters as one Tiktoker wrote, “My type of people. Laughing in uncomfortable situations,”

Another TikTok user said, “Why’re y’all so pressed? she did this to her OWN mother…we don’t know [their] relationship, she could be up there laughing at this. Y’all need to nap.” 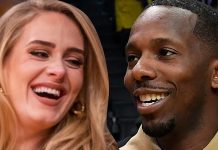