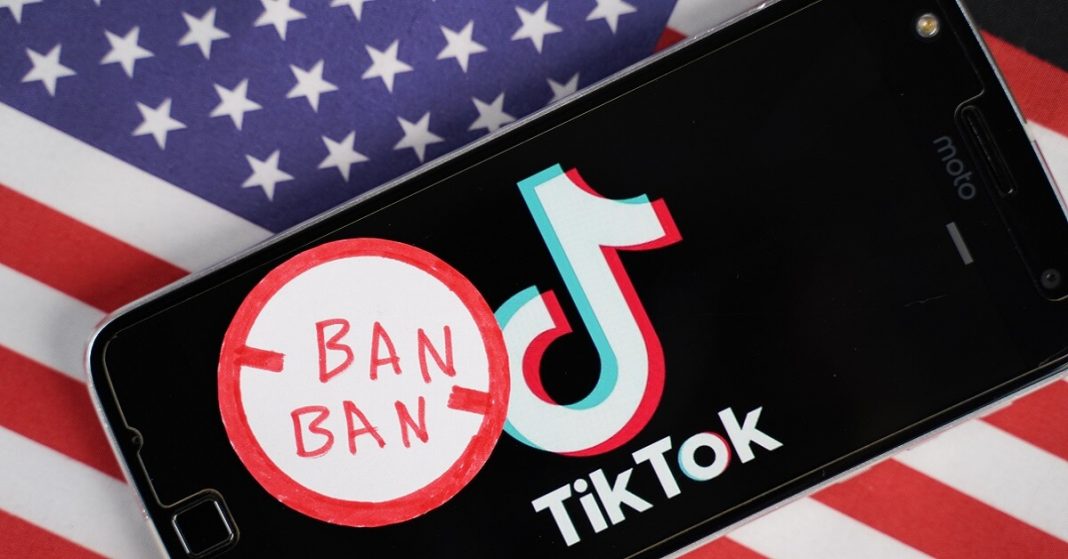 On Wednesday, legislation that prohibits the use of the popular social media app TikTok on government devices was approved by the Senate. This came about as a result of worries that data gathered by the app may end up in the hands of the Chinese Communist Party.

The “No TikTok on Government Devices Act,” which was introduced by Senator Josh Hawley, would make it illegal for anyone to download or use the app “TikTok” on phones, tablets, or computers that have been provided by the United States government or government businesses.

After receiving no opposition from senators, the bill was ultimately approved. Before reaching President Biden’s desk, it must first get approval from the House of Representatives.

“TikTok is a Trojan Horse for the Chinese Communist Party. It’s a major security risk to the United States, and until it is forced to sever ties with China completely, it has no place on government devices,” Hawley said in a statement. “States across the U.S. are banning TikTok on government devices. It’s time for Joe Biden and the Democrats to help do the same.”

Because of safety concerns, the government agencies of at least 5 states, including Texas, South Dakota, South Carolina, Nebraska, and Maryland have been prohibited from using TikTok.

This week, legislators in the state of New York also presented a bill that would prohibit public workers and contractors from installing the program onto government-issued electronic devices.

This week, another anti-TikTok bill was submitted to Congress with the intention of outlawing the use of the social networking site entirely inside the United States.

“This isn’t about creative videos — this is about an app that is collecting data on tens of millions of American children and adults every day,” Senator Marco Rubio said in a statement. “We know it’s used to manipulate feeds and influence elections. We know it answers to the People’s Republic of China.”

TikTok asserts that it has never disclosed data pertaining to its users in the United States with the CCP and that it would not do so if it were requested.

In an interview with the Wall Street Journal, a spokeswoman for TikTok said that the legislation “does nothing to advance U.S. national security interests. We hope that rather than continuing down that road, he will urge the administration to move forward on an agreement that would actually address his concerns.”