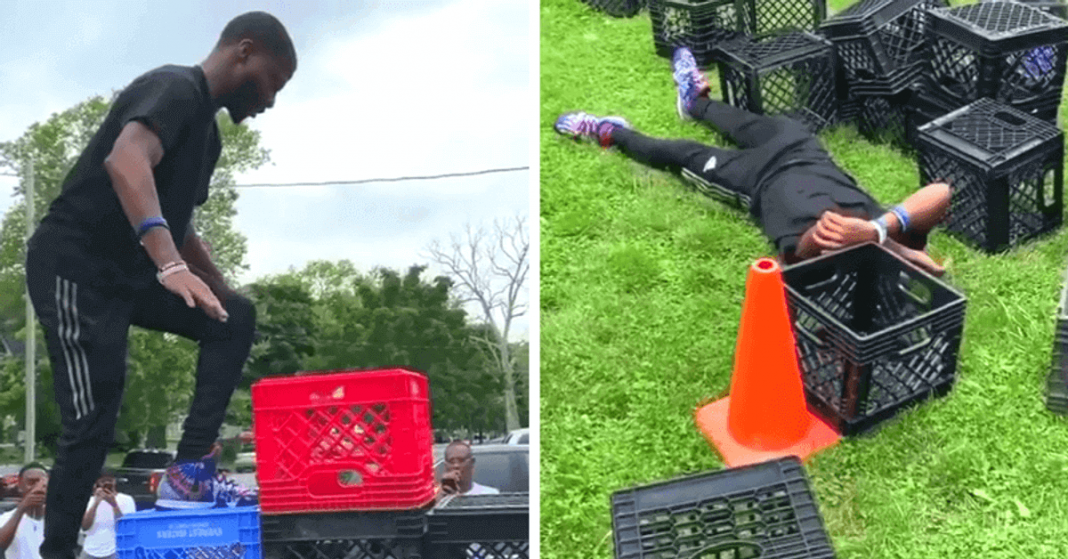 From a small-scale social network to a worldwide entertainment platform, Tik Tok has come a long way. With its addictive content and ‘viral videos’, the application seems to have become an obsession for Generation Z.

In recent times, Tik Tok has been severely criticized for not only promoting vulgar content but also for endorsing mindless challenges. One such example was the “Black-out Challenge”, where people were required to hold their breath till they blacked out.

A rendition of the “choke game” which took away 82 children in the US between 1995 to 2009, the Black-out Challenge became extremely popular amongst the masses. Another similar task that went viral on Tik Tok was the frightening “Tooth-filing Challenge.”

Synonymous to nail filing in real life, this task had avid Tik Tokers filing their set of teeth with a solid nail file.  Much to the sheer horror of dentists and medical personnel, the challenge gained a significant amount of momentum on social media.

If these weren’t enough to leave you in awe, another Tik Tok challenge has paved its way to the internet. The recent “Milk-Crate Challenge” asks people to show their leg strength by walking up milk crates, which are stalked in the shape of a winner’s platform.

Though it is no easy challenge to achieve, Tik Tokers still seem to be jumping on the bandwagon and trying their luck out. Till now, millions of videos have swarmed the internet with the #milkcrate challenge hashtag.

Several of these videos have gone viral, which includes a short clip of a woman taking up the challenge in her high heels. Another such video saw a man climbing up the milk crates with a book and giving a lecture on education all along.

With these videos circulating the internet, the “Milk Crate Challenge” seems like an easy, fun-filled adventure. However, a few other clips show the real side of the task: painful falls and abrupt slips on the crates.