Home Lifestyle Things You Must Know About Catherine Bell 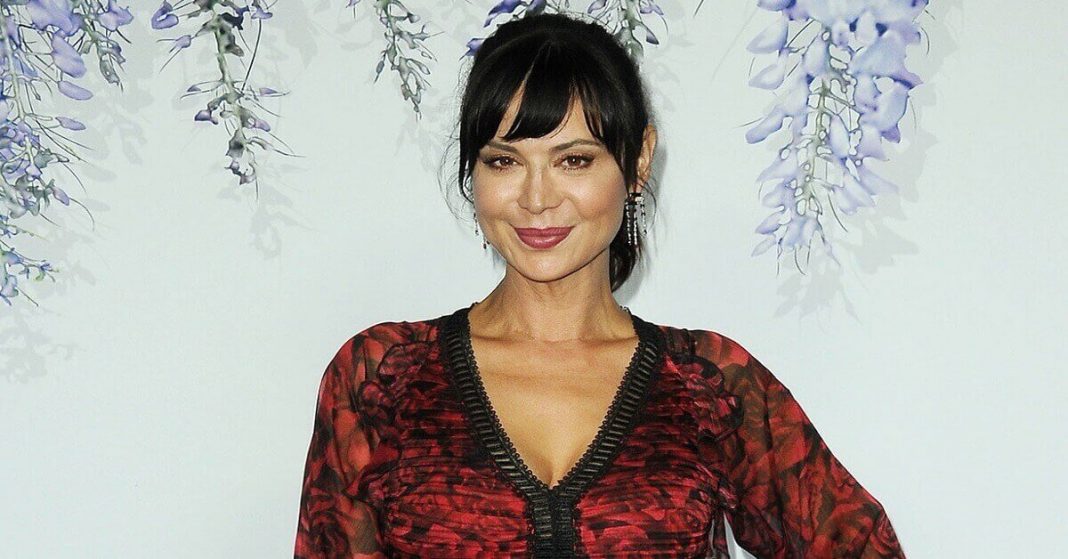 There is always a lot of curiosity in people and fans regarding their favorite stars. So, today we will discuss things you might enjoy knowing about the very talented Catherine Bell.

Catherine Lisa Bell is a beautiful and talented actress who is an icon and has successfully made a name for herself. She is widely known for her roles in JAG, Army Wives, and The Good Witch.

Catherine Bell is an amazing actress, and she has proven herself to be an equally good model as well. So, without further ado, let’s talk about things you must know about Catherine Bell that you may or may not already knew about her.

Catherine Lisa Bell was born in London on August 14, 1968, to Peter Bell, a Scottish father, and Mina Ezzati, an Iranian mother. Catherine’s parents divorced when she was two years old, and she grew up with her maternal family. Although her grandparents were Muslim, Bell was raised as a Roman Catholic. 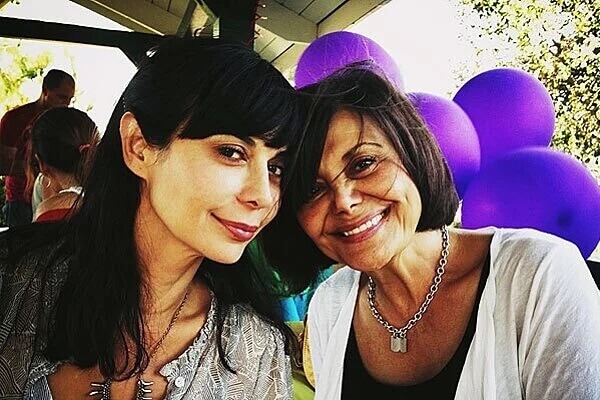 In her teenage years, she discovered her Californian surroundings and became a free soul. Surprisingly, she was a tomboy in her younger years. She thought of herself as a valley girl because she loved skateboarding and playing football.

Early in her life, she was interested in medicine, and she also went to UCLA to study Biology/ medicine. However, she dropped out after her 2nd year when she got an offer to model in Japan because of her distinctive “American Features.”

Before getting into acting, Bell was studying biomedical engineering at UCLA. Catherine Bell wanted to pursue a career in medicine or research, but things took a turn, and she got a modeling offer from Japan. Catherine dropped out in her 2nd year and went to Japan, where she spent four months as a model and then returned to the USA. 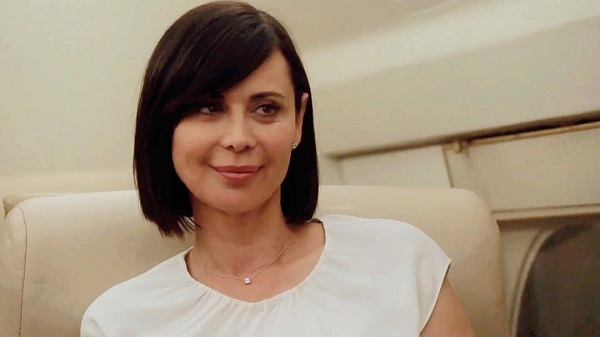 After coming back, Bell took an interest in acting and started learning acting. In her struggling phase, she served as a massage therapist for about eight years.

Bell’s first television appearance was in a co-starring role with Peter. Gabriel, where she spoke one line. After that, Bell played minor roles and even body doubles.

Catherine Bell’s first show was back in 1995, JAG, when Bell won Marine corporate lawyer Sarah. Bell remained the part of the show till its very end till 2005. Bell was cast as the colonel’s wife who suffered domestic abuse in Lifetime’s ensemble Army Wives in 2007.

She played a role in night tingle as ‘Cassie’ in Good Witch and all of its sequels.

She is also the co-producer of the Good Witch and all of its sequels. Other than acting, Catherine also designs and sells jewelry.

Many people may not know this, but this amazing actress is a cancer survivor. She got diagnosed with thyroid cancer at the age of 19. She went through immediate surgery, and that saved her life. 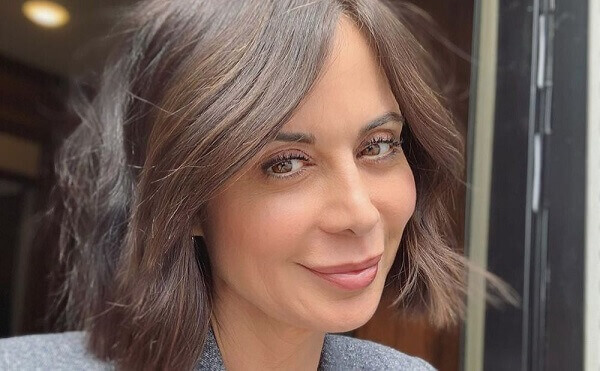 Bell married an actor who was also a production assistant named as Adam Beason, on 8 May 1994. They have two beautiful kids Gemma and Ronan, together. Bell and Adam went public about the separation back in 2011, and they also sold their mini-mansion in California.

Catherine Bell has a net worth of $18 million, and her jewelry business adds to that. She invests a lot in her house. She is currently living in a 3,380 square feet ranch with her partner Brooke Daniels which they bought for $2.5 million.

Even though Bell hasn’t been public about her relationship, but Catherine Bell is in a romantic relationship with Brooke Daniels. They started dating in 2012, and Brooke is also her partner in her jewelry business. Brooke Daniels is a photographer and actress who also won the Miss Texas beauty pageant in 2009. Brooke was born in 1986, which makes her 18 years younger than Bell.

Catherine loves being a mom and has tattoos for each of her kids because she loves them a lot. One of the tattoos is on the left wrist and the other on the right forearm. She also has a quote tattooed on her stomach. 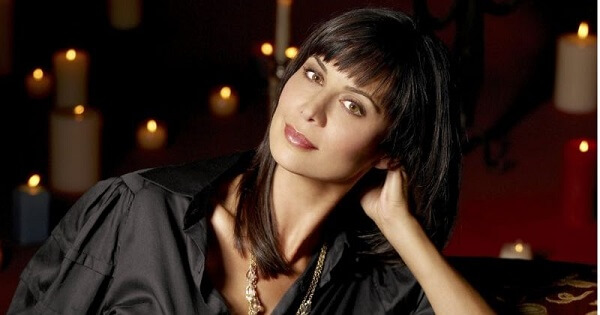 Bell can speak Persian and English fluently. She enjoys motorcycling, skiing, and kickboxing. Many of her hobbies also include snowboarding, cross-stitching, and since she was eight, she had a great interest in making car models. 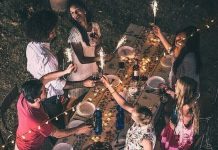 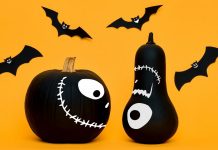 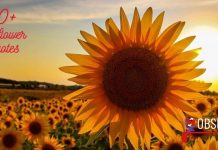