Home US News America has no intention of rejoining Open Skies Treaty after its exit... 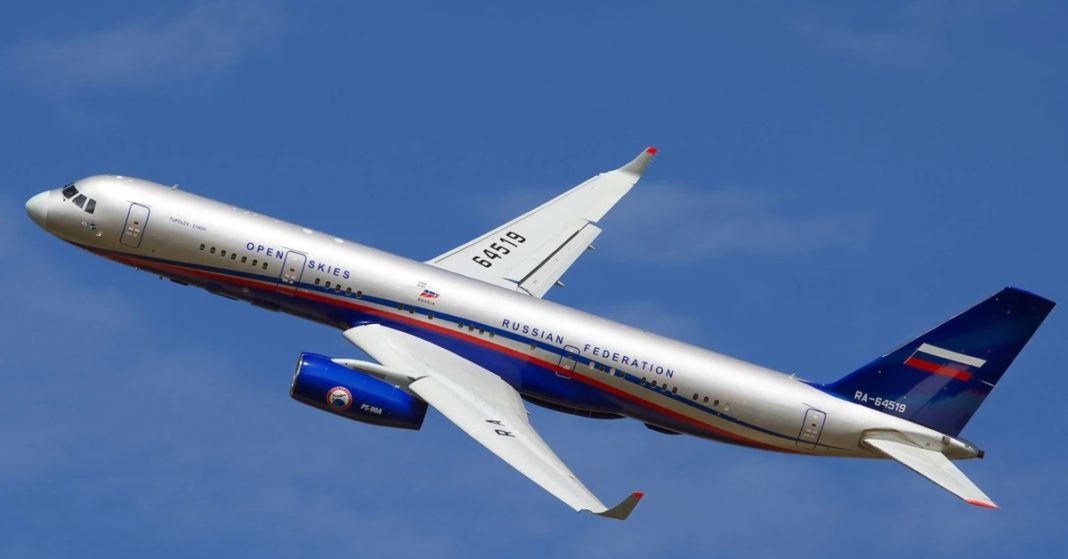 The Biden administration has exclaimed that America has no intention of rejoining the Open Skies Treaty with Russia after its exit in 2020.

The State Department’s spokesperson claimed that the United States will not be taking any action to return to compliance.

The Open Skies Treaty was signed in 1992 where all the member countries are allowed to conduct unarmed, short notice and reconnaissance flights over the other member countries to collect any major information related to the military’s activities and actions.

Last year under the Trump administration. The United States of America withdrew from the treaty formally because of the treaty violations from Russia. It was expected that the Biden administration will consider seeking a reentry in the treaty before President Biden meets with Russian President Putin scheduled to take place next month on June 16th in Switzerland. 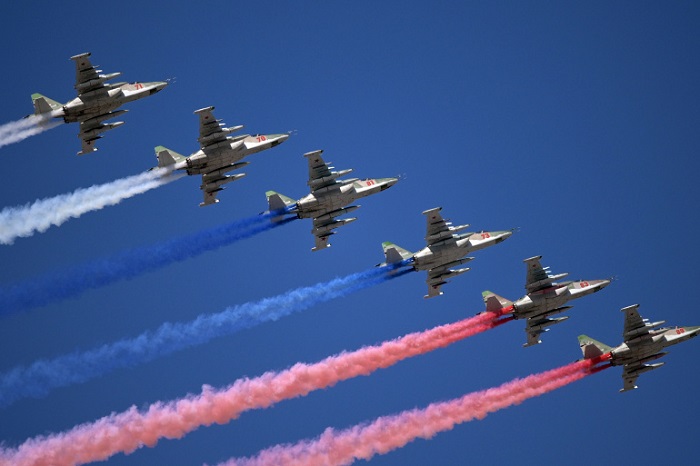 America has developed a new harsh strategy to deal with Russian violations and interferences such as the illegal occupation in Crimea or the massive SolarWinds hack. The Biden administration is hoarding sanctions over Russia since Biden took the charge this January. The sanctions show that the Biden administration is going for a straightforward strategy of calling out Russia openly instead of any backdoor maneuver.

Biden’s stance on Moscow is entirely different from what it was in Trump’s administration. Former President Donald Trump is said to have never openly criticized Russian interference or meddling into the internal affairs of America.

President Biden has been stiff and strict in terms of diplomatic policy with Russia. Biden did not sanction the company which built the Russian Nord Stream 2 gas pipeline although it has been a controversial project since the very beginning. 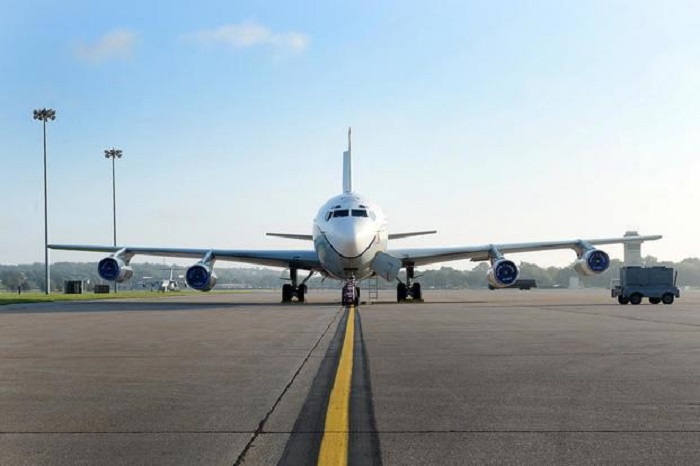 Biden stated that he had opposed Nord Stream 2 from the very beginning but chose not to impose any sanctions on the Russian company building it; to protect the ties with the European countries. The pipeline is scheduled to be completed by the summer and will be providing many countries in Europe with a sustainable gas supply. If the Russian company is sanctioned now, the project will be halted resulting in strained relations with the European allies of America.

The White House press secretary, Jen Psaki stated that Biden plans to discuss the recent actions openly especially in context with Ukraine. It is expected that in-depth talks will be held between the two presidents to share and discuss the stability strategically on the arms control agenda and the much-needed new start to the diplomatic relationship between the two countries.