Home Health The US May Witness another Wave of COVID-19: CDC Warns 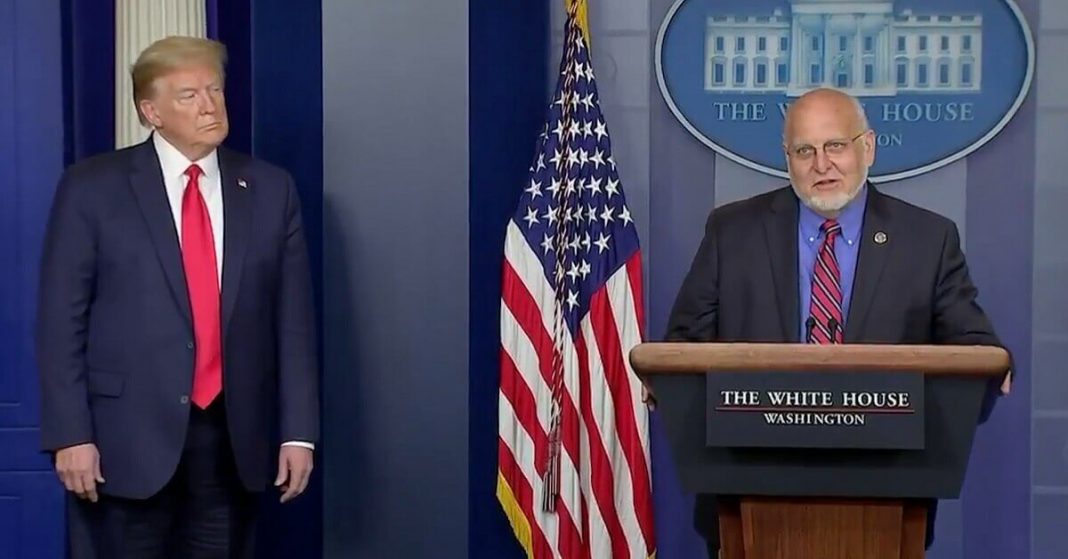 The Center for Disease Control and Prevention warned that the number of coronavirus cases in the US was increasing at an alarmingly high rate. The daily average has gone up to almost 59,000, which is the highest it has been since August 3.

The increasing number of cases translates to more hospitalizations. Hospitals across the US are once again facing extra pressure after the summer wave.

It is feared that soon the hospitals will be crowded again, as they are receiving more patients than they can host. This Tuesday, at least ten states in the US recorded their highest number of hospitalizations since the pandemic began.

The sudden surge in the number of coronavirus patients means that the hospital administrations and government leaders are now facing another challenge. As hospitals fill, they must arrange more beds and equipment for the proper treatment of infected individuals. 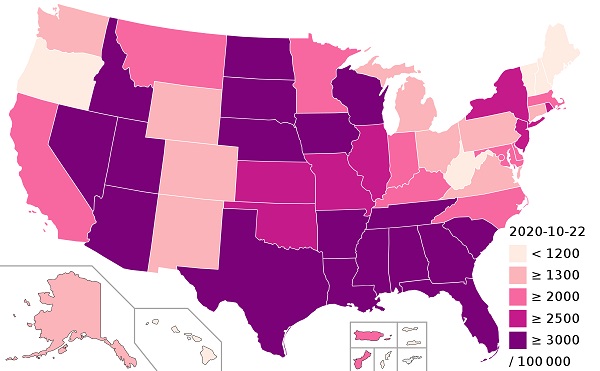 It has been noted in multiple cases around the world that initially only the number of cases increases, followed by an increased rate of hospitalizations, and then a few days later, the death toll finally starts to go up. It is feared that the US will follow the same trajectory and many health experts believe that it may already be too late for the US to control the imminent damage.

What is even more alarming is the fact that unlike previous waves, this time the entire country, especially the Midwest seems to have been hit. Even states which had successfully curbed the virus are now reporting an increased number of cases.

The new surge has been attributed to a change in season by many experts. As fall and winters arrive, more people than ever are now meeting each other indoors, where the virus is more likely to spread. An added factor is the fact that as communities and schools reopen, a lot of people have unfortunately stopped practicing social distancing and wearing masks.