Home US News The third Stimulus Payment of $1,400: Who is eligible and what the... 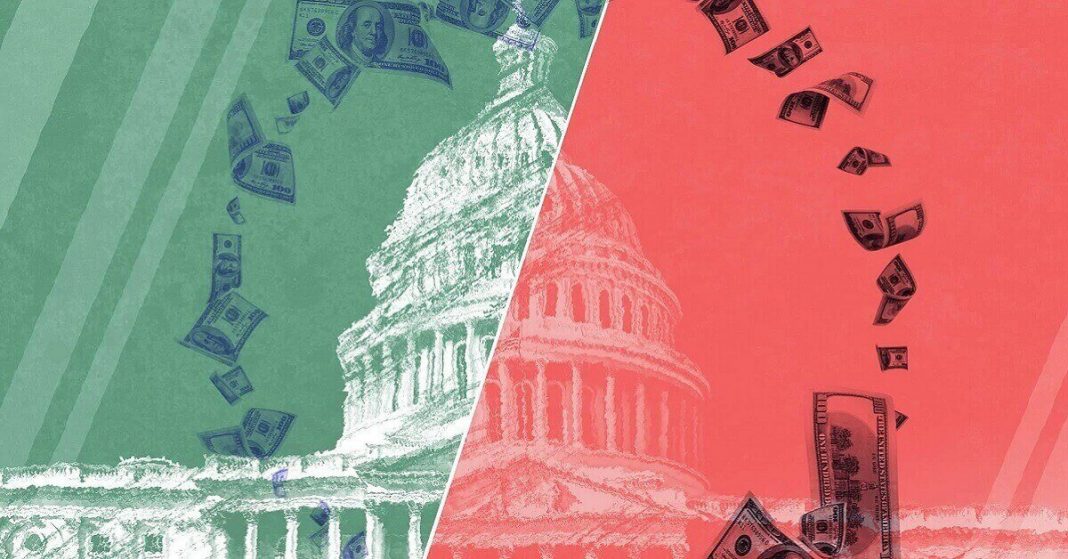 The Biden Administration has announced a $ 1.9 trillion COVID-19 relief package that includes direct payments of $1400 to those who are most hit by the pandemic and are unemployed.

President Biden has enforced his stance of providing $1,400 in stimulus checks to the needy Americans and has also hinted at lowering the income threshold so that more households can qualify for the relief package.

It is evident that the pandemic relief package is his first priority, and it is also a test of the administration’s ability to work with Congress to achieve results.

With a growing number of virus-related deaths and a dwindling economy, the objective of the current relief package is to help the lower-income and unemployed population. 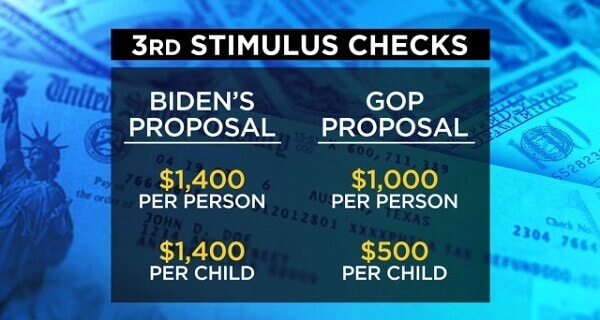 The final package may look different than what was initially proposed. The Biden Administration must ensure that the final proposal is in line with the promises committed by him during his election campaign.

The relief package is targeted to include subsidies and support to the unemployed. The US economy has suffered a loss of 10 million jobs since the pandemic hit the country in early March, last year.

The pandemic has killed more than 460,000 Americans and many households are struggling to make their ends meet. The relief package from the federal government would come as a huge relief for the needy.

The discussions continue so as to lower the income threshold to include as many eligible households as possible. For eligible families, there would be an additional $1,400 for each dependent.

In the proposed plan, the individuals earning more than $100,000 will not be getting any relief payments.