Home Business The pandemic accelerates in the US again with 18.5 percent increase in... 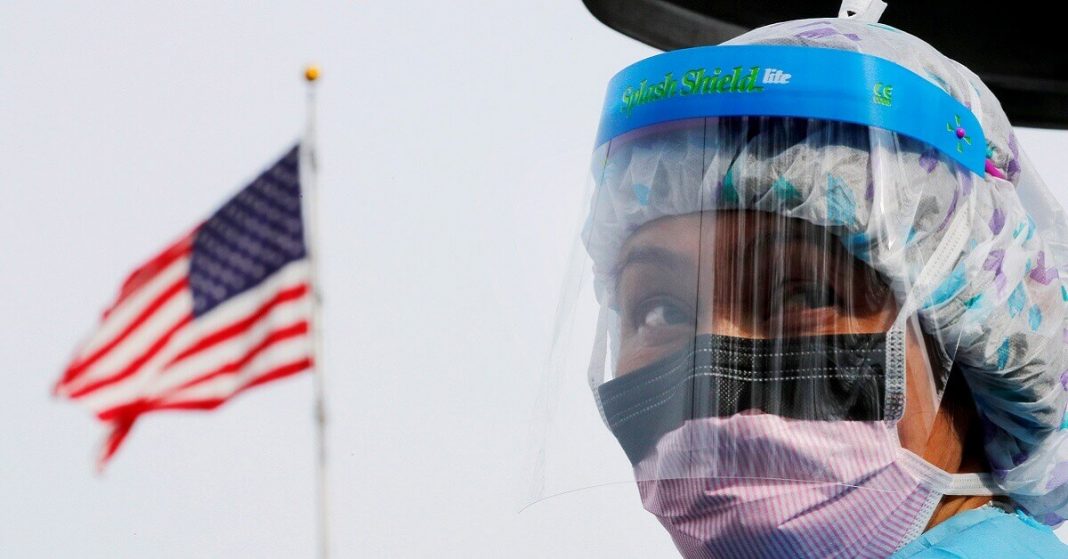 According to an analysis, the number of coronaviruses has hit the highest point for the third time in the US. The pandemic is once again gaining momentum in America as the number of confirmed cases is increasing again.

Around 781,142 cases of coronavirus were reported in the United States in the previous two weeks. The numbers showed an 18.5 percent increase in the new cases.

Experts had already predicted the rapid spread of the virus. Dr. Anthony Fauci said that the cases in the US have increased and are reaching up to sixty thousand per day.

Officials have reported that sixty-two residents of a nursing home in Kansas tested positive for coronavirus. On the other hand, House Speaker Nancy Pelosi assured that a relief deal for Americans affected by the rampant virus was almost finalized.

Cancer Research has stopped due to a lack of funds. The reason behind it is the world’s current focus on finding a vaccine for the coronavirus.

As the spread of the coronavirus continues, Spain has become the first European country to record a million COVID cases. The US still has the lead on the most number of cases and deaths in the world. 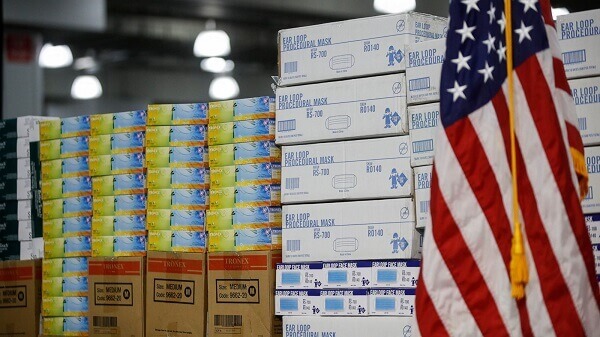 Public health experts and doctors believe that corona cases have been increasing due to fewer restrictions. Since the country has lifted lockdown and restarted its economy, the virus has started to spread again due to a lack of precautions. People have started to go back to their normal activities.

With President Trump’s election campaign, it has been even more difficult to practice social distancing. The president insisted that the increase in numbers is being observed as the US is conducting more tests. However, NBC news claimed that a lot of states had decreased the daily testing.

President Trump has also repeatedly made statements about the effectiveness of masks. This has led to a debate in the US. A lot of Americans are against wearing the mask as they do not believe it is working.

Due to this, the Centers for Disease Control and Prevention have once again insisted that wearing a mask to stop the spread of the virus is extremely important.