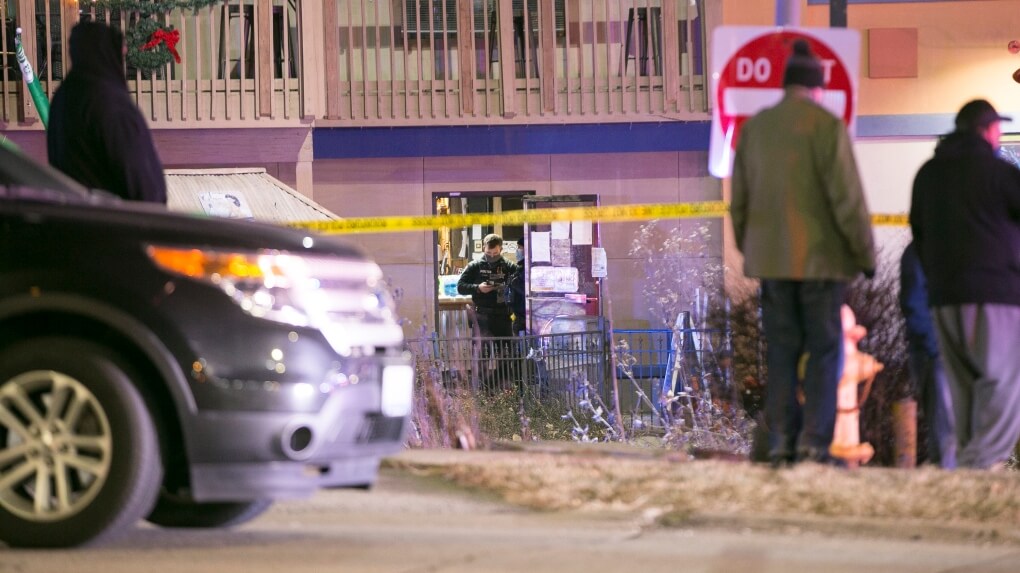 Three people were gunned down by Duke Webb in a bowling alley in Illinois. The charges are pressed against him as he killed three people and injured others.

The other people who are injured also sustained fatal injuries. Duke Webb is at the moment in police custody as he took the lives of three people.

According to a statement by the police, the victims were 65 and 73 years old.

One of the alarming situations is that the people who got fatal injuries include a 14-year old boy. The people who are saved from this incident are going to be mentally disturbed for their lives.

The gun laws in America are a bone of contention between Republicans and Democrats. People have been dwelling over the fact that this problem has not been solved for four years now.

If someone goes through a traumatic experience, they are most likely to relive that moment repeatedly. 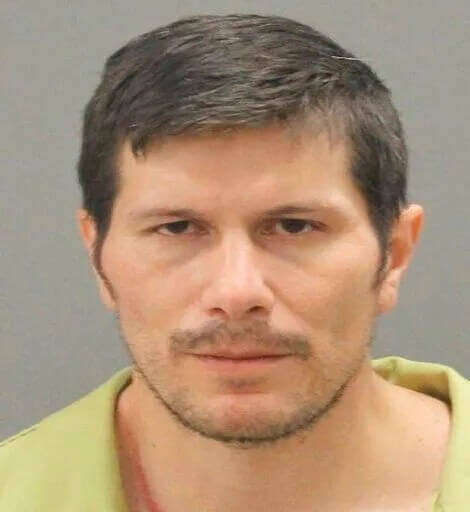 People have been condemning this incident and are demanding justice for the people who died in the incident. Rockford mayor also released a statement in which he mentioned his anguish over this incident. He offered condolences to the families who lost their loved ones in this shooting incident.

In America, shooting incidents are becoming a common practice since a similar incident happened in New York. A gunman was shot dead outside the cathedral Christmas concert as soon as he opened fire on the public.

It has been one of the deadliest years so far according to the records from 1965. Over 30 people have been targeted and killed in this year alone while breaking a record of 1996.

It is difficult for people to live in a situation where there is the constant threat of becoming a target. People are not only angry with law enforcement agencies but are also terrified to live in the city.

The names of the victims are kept from public knowledge, but their ages were revealed, while the public prayed for the recovery of the injured victims.