Home US News Chauvin Trial: a teenage witness who filmed the last moments of George... 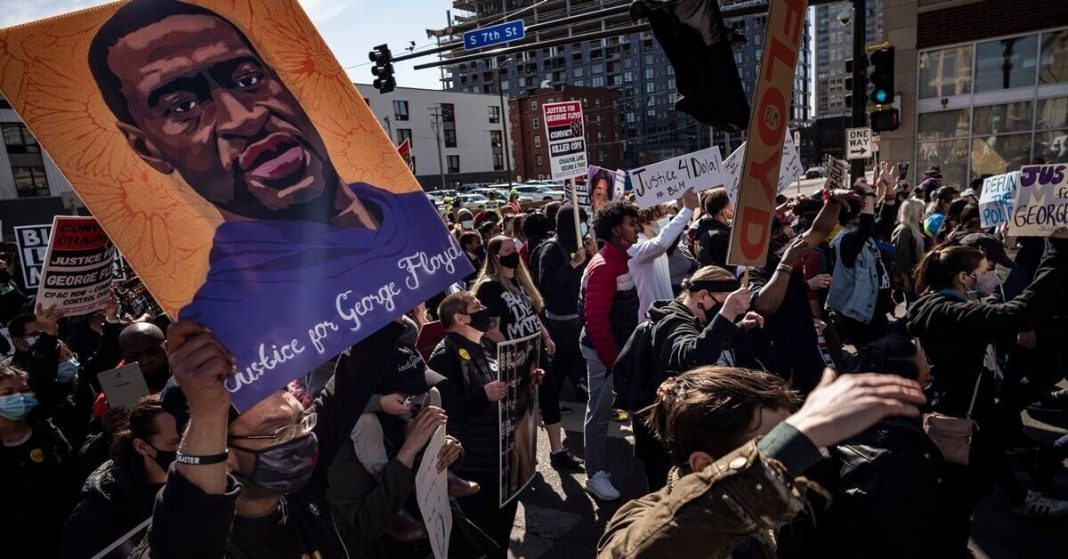 The second day of the high-profile George Floyd case began with four teenage witnesses taking to the witness box, describing the incident that sparked protests globally.

Darnella was the one whose video of Floyd’s last moments was telecast across the world. She told the jurors that it was so painful witnessing George Floyd “begging for his life”. She compared him with her family members especially her dad, brother, cousins as they all are black.

Four teenage witnesses testified to the jury regarding the incident last May. The cameras were switched off to maintain the anonymity of the witnesses. 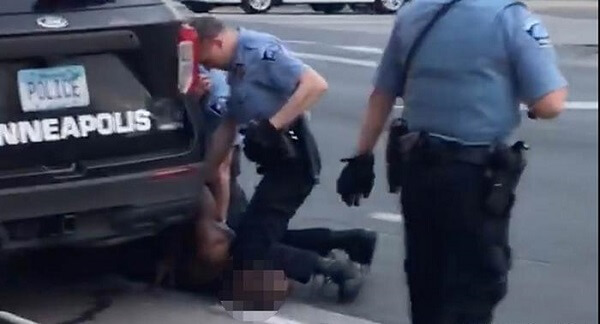 Darnella claimed that she was accompanied by her 9-year-old cousin walking towards Cup Foods shop when she witnessed the brutal arrest across the street. She immediately started making the video and was terrified to see a grown-up man begging for his life. He was going through excruciating pain and it just didn’t feel right.

Darnella was crying while narrating the whole painful episode in court. She claimed that witnessing George Floyd’s death changed her life forever.

“I stay up apologizing to George Floyd for not doing more”

Her young cousin who was too young to understand what she witnessed also appeared in court stating that it sounded like he was hurt and this made her sad and mad at the same time. 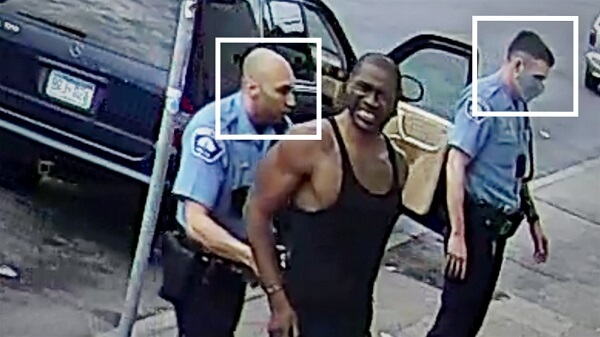 The other pair of teenage witnesses were two friends Alissa and Kalen, who had driven up to the store where they witnessed the arrest. They felt extremely helpless watching Floyd lying on the ground crying for help and the police officers didn’t budge an inch to help a dying man. A few moments later, Floyd was just lying on the ground; not fighting back or resisting the pressure put on his neck by officer Derek Chauvin.

The last witness of the second day of trial was Genevieve Hansen, a firefighter who claimed that she tried to administer medical help on George Floyd but the officers prevented her from doing so. She claimed that she could’ve saved his life if she wasn’t stopped by the officers.

Chauvin has been observing the trial proceedings silently but remains engaged. He has been seen taking notes while listening to the proceedings against his crime.