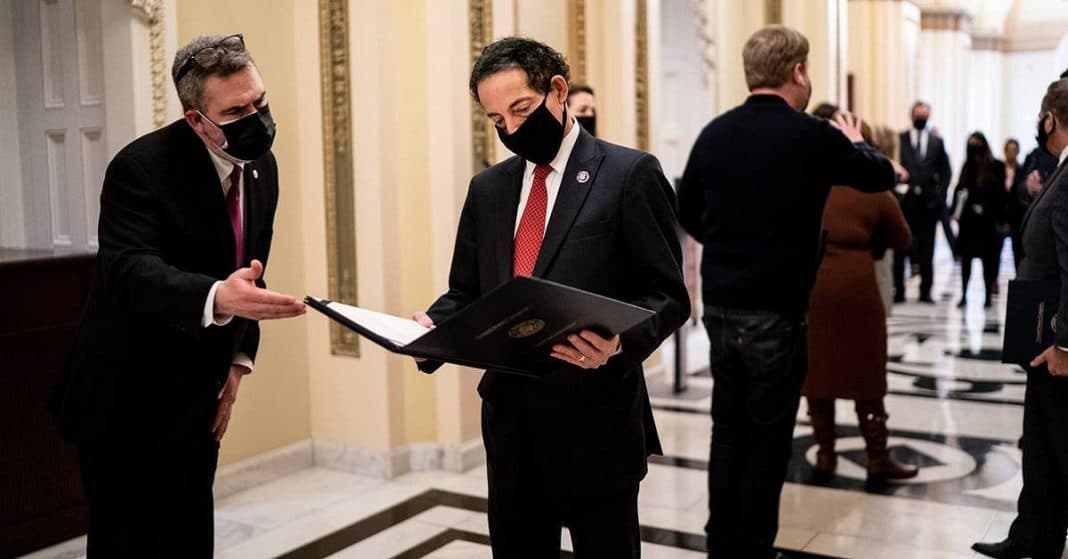 There are some key moments of the trial.

Donald Trump is accused of having provoked his supporters to attack the Capitol Building on January 6.

Five people died, and hundreds were injured when rioters invaded the Capitol, forcing the evacuation of the Senate, where Donald Trump’s trial commenced.

The House of Representatives had voted for an impeachment trial, making it the most bipartisan impeachment process in American history, despite the fact that a president cannot be impeached when out of office.

The Democrats had intended to demonstrate that Donald Trump has instigated the crowd with his false accusations of electoral fraud, and had endangered the lives of every member of Congress, thereby hindering the peaceful transfer of power.

When the session started, the Democrats who were taking a lead on the impeachment trial presented a video as well as some images of the speech of Trump on January 6 where he repeatedly claimed that he is the true winner of the elections and called upon his supporters to join him for a walk to the Congress. 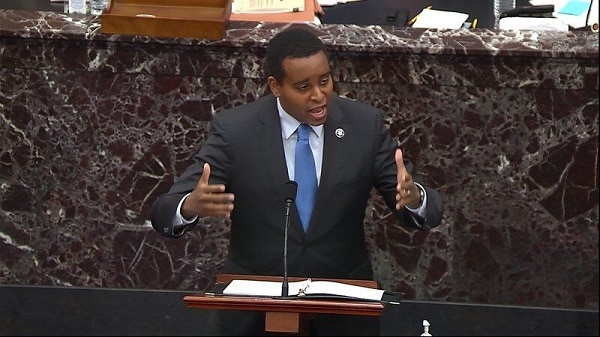 Rep. Jamie Raskin also recalled the horrific moments which he and his family went through during the riots.

According to Trump’s legal team, he was using free speech to challenge the electoral results and that he cannot be held responsible for the actions of rioters. They also accused the elected Democrats of the House of Representatives of having exploited the events of January 6 for political point-scoring.

Although the Democratic senators have already claimed that they want this trial to be short and fast as compared to his first impeachment trial in January 2020. The trial would continue without hiatus through the weekend.

At least 67 of the 100 senators must agree to convict former President Trump. This means that 17 Republican senators should vote against him.

The Democratic senators can call for a second vote to decide whether to bar Donald Trump from running for the office again in 2024, or not.

Donald Trump is not only the first president in American history to face two political trials, he is also the first to be tried after the end of his tenure.

Before Donald Trump, there were so many presidents in the United States who faced political trial twice – but he is going to be the first who would face the trial after his tenure.