Home Entertainment Top 7 the best bands of all time 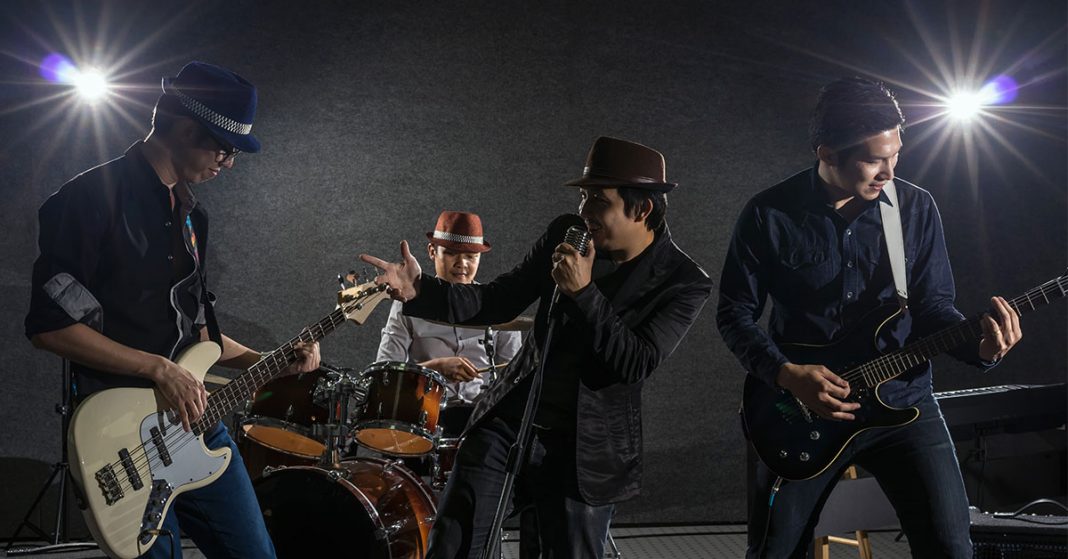 Music bands have a distinct genre that can gain a mass audience. The culture of bands is dated back years ago and it has always been evolving. It is difficult to pick the best musical bands since there is no specific criterion to select one. There are different musical instruments involved, different number of band members, and the type of genre that the band sings. All these factors make every band different from others.

The following list of best bands of all time is narrowed down according to the mass popularity and successful band albums given by the artists.

Queen is a British rock band of the ‘70s. The reason for its massive popularity is the amalgamation of glam rock and heavy metal. They have a total of 147.6 million certified sales. They have released around 15 albums and all of them were massive hits.

Nirvana was formed in 1987 and they were the pioneers of introducing alternative music through their popular album Nevermind. The band got popular because of the distinctive rock music element and the abstract lyrics of the songs. It has around 52.3 million certified sales throughout their career.

Led Zeppelin is a British rock band. This band is popularly known for its innovative inclusion of heavy metal in its music. Their music depicted the chunks of many music art forms like folk, Indian, and psychedelic rock music. The most popular and appreciated song of this band is “Stairway to Heaven”.

The Beatles is one of the popularly known music band that was introduced in the ‘60s. The band got immensely popular in the states due to their unique origination of classical and American rock music. Though the band did not stay for a long period but even today it is the best-selling band music of all times. It has 279.8 certified sales and it keeps on increasing.

Pink Floyd is 60’s band popularly known for its rock music. They used many different musical instruments infusion in their albums. Their album, “The Piper at the Gates of Dawn” was initially an experiment of different sound effects and musical improvisations, turned out as a rock classic album to date. This band has around 121 million certified sales.

The journey is of the most popular rock bands with a total of 23 released albums. The band was formed in the year 1973 and is popular ever since. The best album of this band is “Escape” which got immensely popular among the masses with around 9 million album sales.

Coldplay is the most famous band in the 21st century. The debut single of this band “Parachutes” gained massive popularity and the band became quite prominent after that. Coldplay has even won many Grammy Awards for its albums. The element of rock with created guitar techniques makes their concerts a lifetime experience.