Home Business Economists fear the fourth quarter will be a setback for the already... 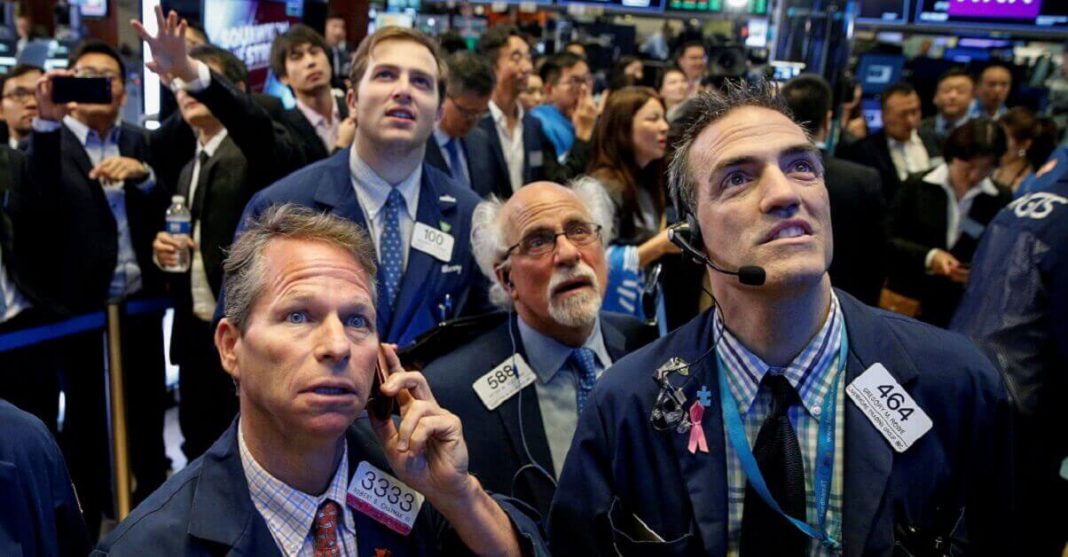 Even though the pandemic has caused a lot of damage to the US economy, the third quarter showed a 30% plus annual pace reviving the economy considerably.

However, Wall Street economists believe that the fourth quarter is going to be relatively unpredictable as to how it’s going to affect our economy.

Recent statistics have shown that the economy is still growing steadily, albeit at a slower rate than usual. After the coronavirus cases declined and reached its lowest number in six months, consumer confidence has increased.

Moreover, there is a high savings rate and manufacturers are resuming and increasing their production. The unemployment rate has also decreased to 7.9%.

After federal aid came to an end in August, the economy has been doing better than it was predicted.

However, people are still concerned about the economy and its condition because of the predicted second wave of coronavirus as well as chances of cases increasing due to flu season.

More layoffs are also expected, considering numerous companies have announced layoffs of thousands of people in the future without financial aid including Disney and American Airlines.

Economists fear that if unemployment increases again or a lockdown ensues and people cannot go to work, consumer spending will decrease again as 70% of the GDP depends on it.

They are insisting that the government come up with another package for financial aid; however, Congress has been at a stalemate for their next plan of action. 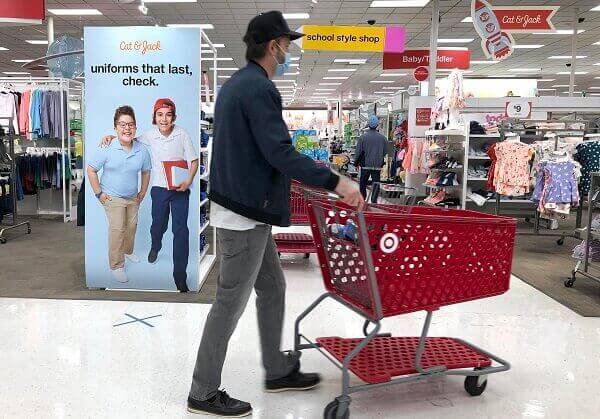 The Federal Reserve Chair Jerome Powell has also spoken on the matter, even though it is usually unlikely for central bank leaders to participate in politics. He has been emphasizing how crucial it is that Congress acts right now as weak support from the government right now will lead to hardship in recovering the economy later.

Economists believe that in the fourth quarter, the government stimulus will be the need of the hour due to the slowing rate of growth in the economy.

However, as the presidential elections approach, the possibility seems more and more unlikely.