Home US News The fight for the control of the Senate continues between the Republicans... 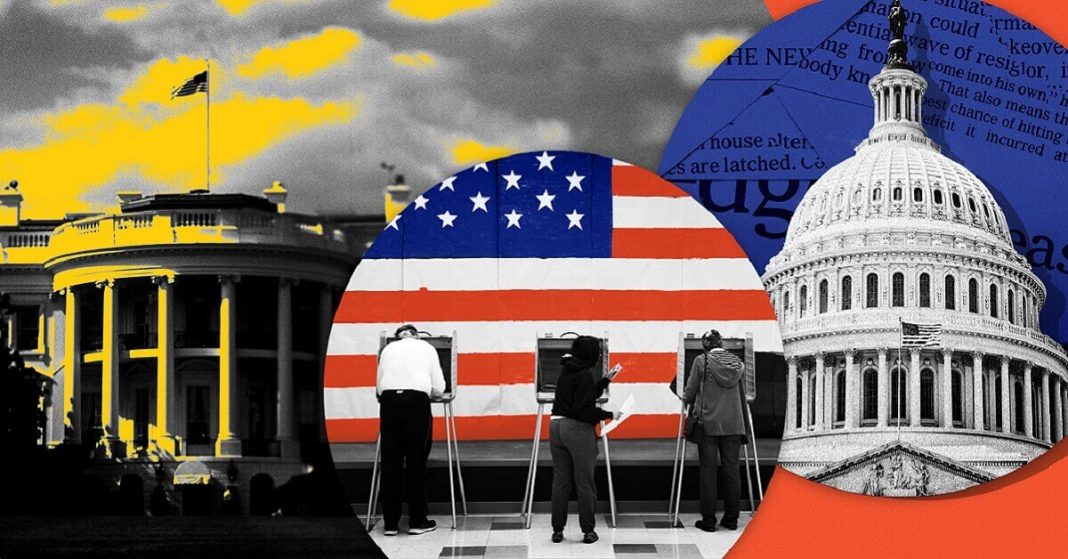 A battle for the control of the Senate ensues between the Republicans and the Democrats.

Democrats have not had control of the upper chamber since 2014 and are predicted to break the 53-seat majority that the Republicans hold. However, there is tough competition between the two parties in key battleground states.

Right now, 53 seats belong to the Republicans, whereas Democrats hold 47 seats. It means to gain a majority, the Democrats would either need to gain three seats as well as a win for Joe Biden or they would need to win four seats in case Trump is victorious again.

According to Inside Elections and FiveThirtyEight, the Democrats are likely to win the majority. However, Cook Political Report’s predictions state that they could win between two to seven seats that leave with a possibility of Republicans still having control if they win only two seats.

The senate editor of the Cook Political Report explains that the Democrats have a great chance in these elections because only two of the Democratic seats are competitive whereas, for Republicans, there are twelve seats.

Since the stakes are very high and competition is extremely tough, many predict that the results will get delayed to two runoff elections if the Senate control is not determined.

An analyst from Inside Elections states that after the swearing-in of the new Senate on January 3rd, it is highly likely that there might be one or two vacancies.

He also continues to add that several Republican seats are very vulnerable, and if Trump’s support decreases even slightly, the Republicans will be at risk of losing them. 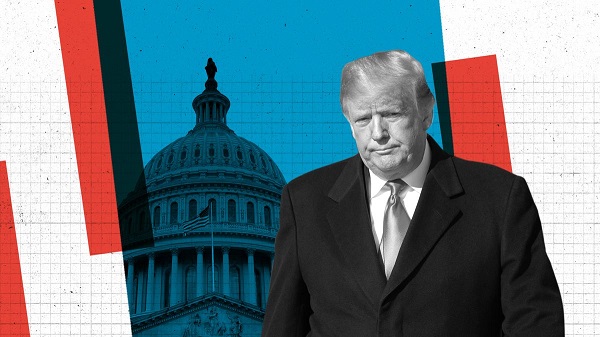 Republicans are aiming for Michigan to win support in the state. However, the national poll averages show the Democratic candidate leading constantly. Biden reportedly has great support in the state, and the senator has emphasized that the state is key to winning the Senate and the White House.

Democrats also have a greater chance of winning because they stand for access to health care which is paramount during the coronavirus crisis. They have also received a huge amount of donations after Justice Ruth Bader Ginsburg’s death, as well as in light of activism and protests that took place this summer.