Home US News The Best Conservative Colleges in America 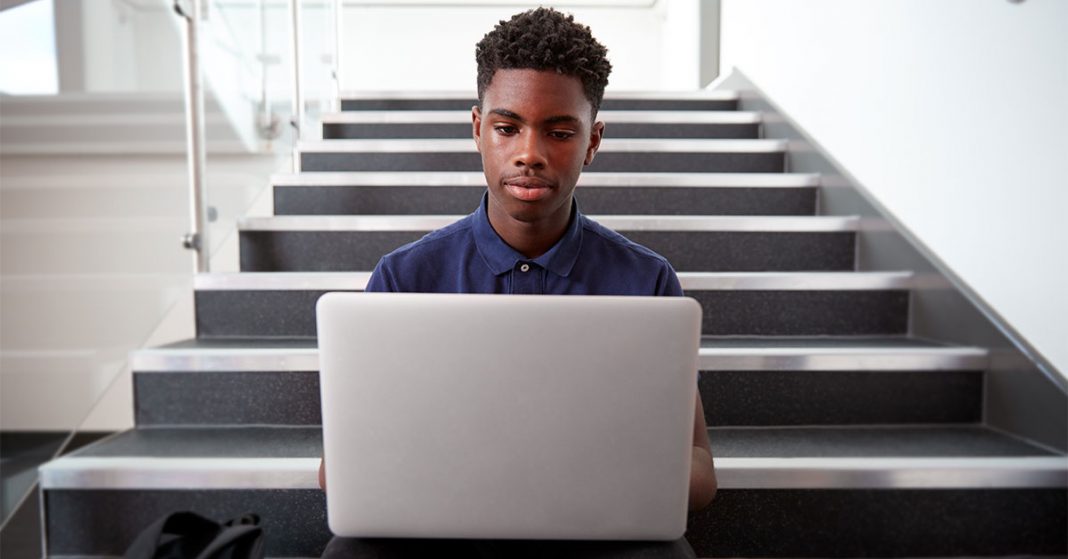 Educational institutes are for the betterment of kids, adults, and youth. It includes schools, colleges, and universities. Colleges are so important because it provides students professional knowledge. Also, therein they gain career satisfaction and the confidence to meet new people. Even though the colleges are of various categories in the US but in this article, we have only focused on the best conservative colleges in America.

We have covered the best colleges where students having religious value can get a degree to better reap the opportunities of this field. These colleges have a friendly environment and a better place to maintain their point of view on social and economic values. They also follow traditional principles such as character, social virtues, and limited governments. As all of them are often correlated to conservatism.

The list of top ten conservative colleges in America.

Hillsdale College was established in 1844. It is a private and liberal arts college that is non-sectarian, coeducational, and non-denominational. It is the first college in America which doesn’t believe in race, color, and culture. They focus on traditional values, four hundred students of Hillsdale College fought in the civil war and four of them were honored with congressional medals.

Hillsdale College is based on the timeless facts in western culture. They also have the internship programs for the students and the internships are offered in The White House, media outlets, congress and think tanks.

In this college there is club named as Conservative leaning on campus includes: Liberal Organization Young Americans for Freedom, Fairfield Society, and Students in Free Enterprise (SIFE), Classical, and Students for Life and College Republicans.

The Grove City College was established in 1876. It is a private religious liberal arts college in Grove City, Ohio. According to their website. The college “fosters academic, moral, cultural, and social growth aligned with either a commitment to confession of faith, values, and independence,” The aim of liberal education remains objective truth rather than political, theological, or philosophical agendas.”

This college does not accept federal funds and bear all the operating expenses without any government interferences.

The Biola University was established in 1908. The students, teachers, and staff of this college have a faith in Christianity. They conduct a class of bible as a minor and compulsory subject. In this college, they also have a democrats club for the formal Christian generation to make a political impact but it is not registered and official.

Liberty University was established with the purpose of “Training Warriors for Christ,” or producing students only with ideals, knowledge, and skills necessary to make a difference in the world.
Students of Liberty University are known as socially and fiscally conservative.

The university is also involved with social issues but the club is not official.

College of the Ozarks

The college of the Ozarks aims that the students has to be patriotically strong. They do not offer majors in finance and economics. This college do not take fees, instead students work in a unique program. The curriculum of this is college is character-based.

The Houston Baptist University offers undergraduate programs and majors in economics and government. The curriculum includes liberal arts with the lesson of Bible, and liberal arts.

There is also a faith-based club for students.

The regent university offers degrees in majors like leadership, law, economics, government, and divinity. The curriculum of this university is based on traditional values and powerful national defense.

The regent university is in the list of the best conservative colleges for military returned and home-based students.

The Patrick Henry school is basically for Christ and liberty. They make the student’s mind in line with logic, philosophy, history, western civilization, and the foundation of freedom. There are so many books in the liberty of the college based on these topics.

This college is awarded the Heritage Foundation’s Salvatore Award for American Citizenship.

The Brigham Young University is known as the largest religious university. It owns a Church of Jesus Christ of Latter-day Saints (LDS). The students get all the degrees in respective field and also Bible studies as an extra and compulsory subject. The students are socially conservative less than political conservative. However, they have a restriction on dress all the students have to follow the honored code.

Hopefully, the list we have jotted down is beneficial for you and help you decide the best college for you. Let us know, if you have experience with these colleges or some other ones, you think can also be the part of this list.