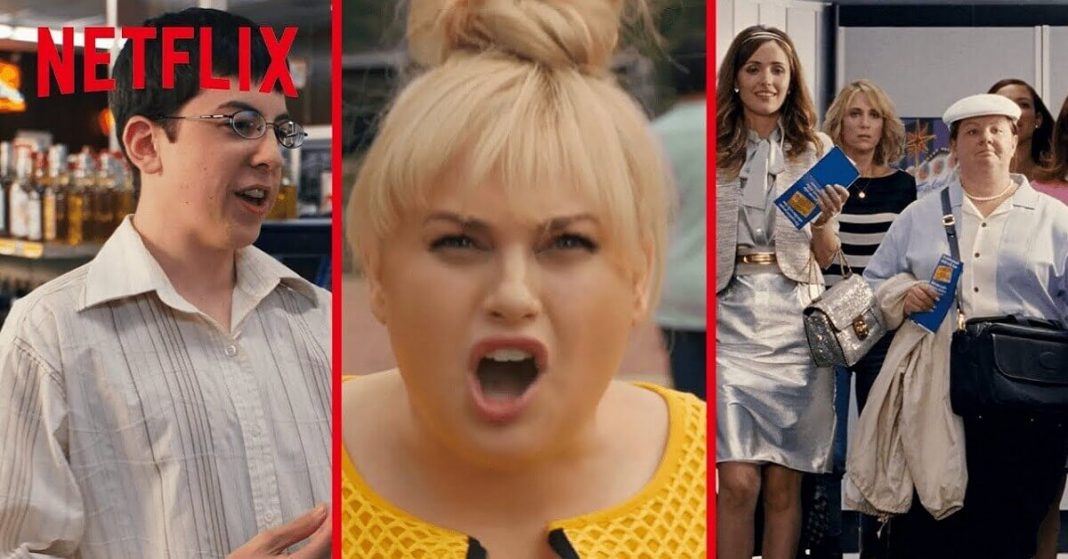 Family is a blessing that many are fortunate to have, and Covid-19 has taught us the real value of being surrounded by our loved ones. Let’s celebrate the joy of family by spending time with them.

There are many things that you can do, but the trendiest thing to do is to stream light-hearted comedy on Netflix with a bag of popcorn and drinks. If this plan sounds interesting, then gather your family for a movie night and have a good time with them.

We have created a list of best family comedies on Netflix, and you can choose any from this whole index. 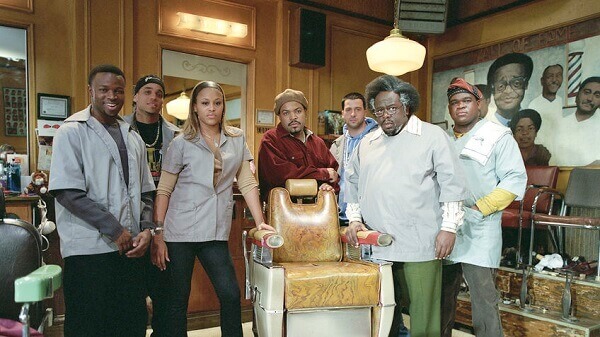 It is one of the best comedy-drama films to watch with your family. Not only it gives you fits of laughter, but it also teaches us the value of a family business. The story is about a barber who sells his father’s barbershop that his father handed to him. But, he realizes his biggest mistake and tries to get it back and continue his ancestral business. 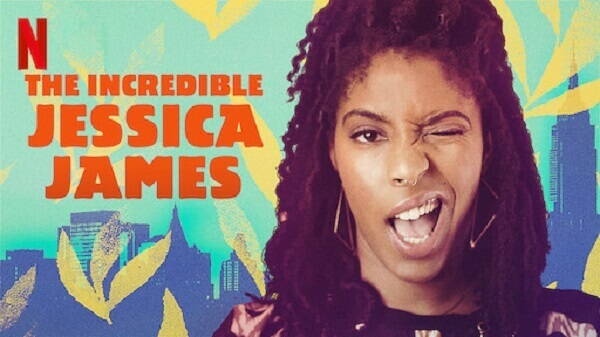 If you want to watch a classic romantic comedy, then ‘The Incredible Jessica James’ is a perfect choice for the night. It shows that no matter the ups and downs in life, the power of love always wins in the end. This movie revolves around an empowered woman who works at a children’s theatre workshop and a guy she met on Tinder. Both of them fall for each other until misunderstandings break them apart. Later the circumstances reunite them for a happily ever after. 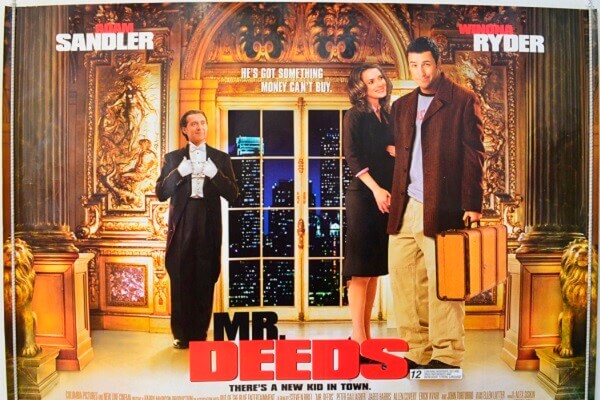 It is another romantic comedy with lots of lessons about the importance of relationships and the gamble of greed. Mr. Deeds is a story where a guy named Longfellow Deeds, who owns a pizzeria in Mandrake Falls, inherits his grand uncle’s wealth due to his sudden demise while climbing Mount Everest. He then goes to New York City to settle the inherence money, where he meets the love of his life, later to find that it was all a game plan. After this, he returns to his hometown with a broken heart, but his destiny calls him back to NYC. 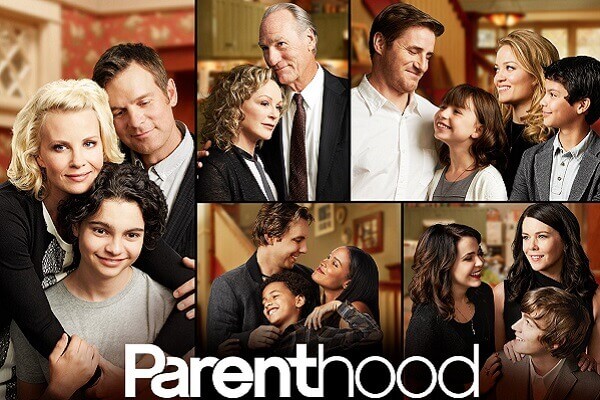 It is a perfect family comedy-drama film that will surely entertain you and teach you a valuable lesson. The story is about interlinked families finding their way to bring up their kids in an ideal manner. However, life experiences and events let the parents reimagine the true meaning of Parenthood. It also depicts that the behavioral change after getting news of a baby is not uncommon, but facing your fears and moving on with the spirit is what counts. 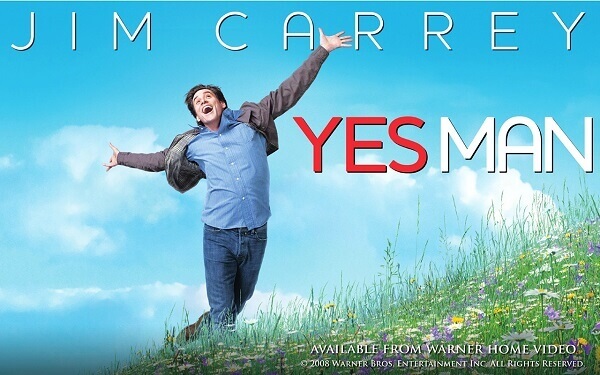 Yes Man is one of the best comedy films that deliver a strong message of positivity and shows the way to lead life. It stars Jim Carrey and revolves around his life where he is too negative about life after his divorce. But a sudden realization and ‘Yes!’ seminar makes him change his way. Along the course, he starts to become more positive and kind. Moreover, it also depicts that sometimes being positive about life and seizing every opportunity that gets in your way makes life much more beautiful and overshadows the harsh realities. 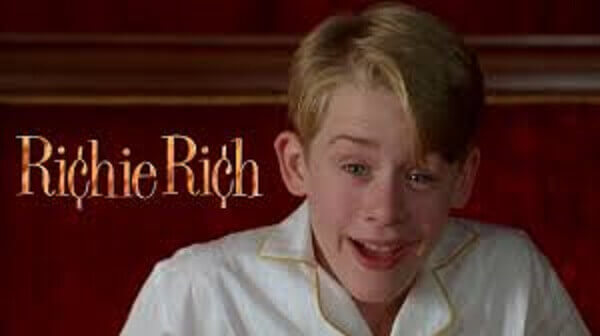 It is one of the most memorable classics that no one can forget. It tells us that having billions of dollars in your vault doesn’t necessarily mean that you are the happiest person on the planet. True happiness lies in relationships and friendships. The story revolves around a filthy-rich boy who has difficulty in finding friends of his age. However, soon he earns the friendship of sandlot kids. While Richie enjoys his weekend with his new friends, he comes to know that his parents died in the plane crash, and now he has become the sole inheritor of Rich’s empire. The twists and turns in the plot will surely keep you glued to your Netflix screens. 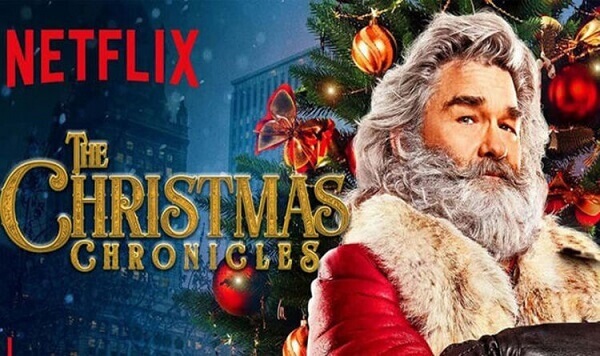 If you are looking to watch a Christmas movie this Christmas eve, The Christmas Chronicles is surely a good option. It is a fantasy that every kid wants to know. The story revolves around two kids; a teenager and his younger sister. Both of them get into Santa’s sleigh, and as they reveal their presence, Santa and the reindeers get startled. Due to this, the sleigh gets into an accident, and Santa loses his hat, present bag, and his ride. However, both kids help Santa to get back his stuff and keeps the Christmas spirit alive.