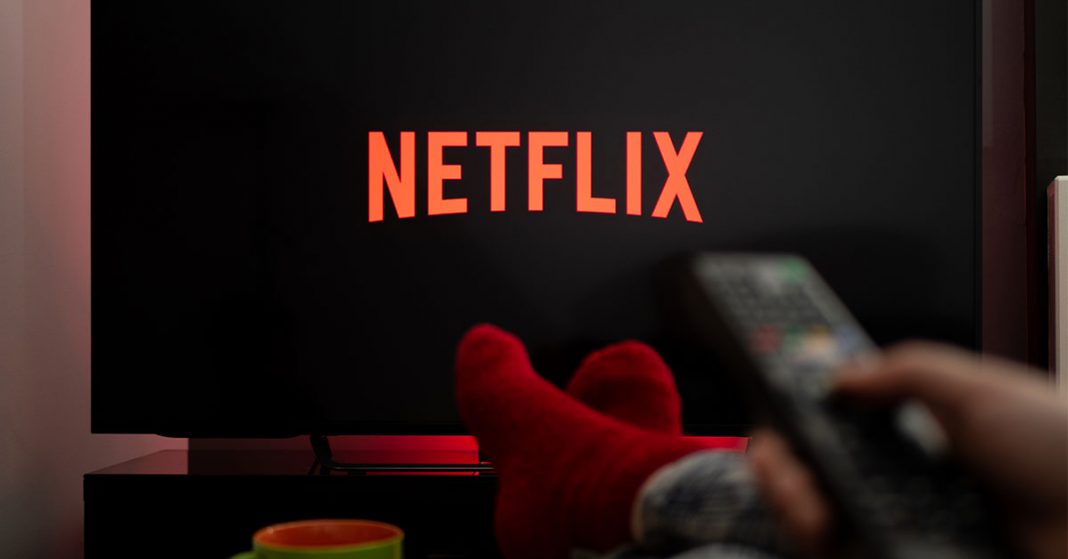 Moreover, you also won’t have to wait for days to watch the next episode because you can binge-watch it on Netflix. It is your choice if you want to watch it on your phone, computer screen, or on your smart TV. It is how you can multi-task while getting entertained by streaming online and enjoying your favorite anime.

However, if you are already a Netflix user and have watched all the animated shows on your list. You must be looking for some recommendations. Worry not, because we have listed down some of the best-animated shows available on Netflix.

BoJack Horseman is a wholesome show created by Raphael Bob-Waksberg. The story revolves around an anthropomorphic horse who was a prominent star in the 90s and wants to make a comeback. He hires a ghostwriter to write his autobiography so that he can return to celebrity relevance once again. However, his choices, addictions, and depression change the course of the story from time to time.  It will surely be a feast for those who are looking for an intellectual yet entertaining show.

Death Note is an interesting show that is written by Tsugumi Ohba and illustrated by Takeshi Ohba. The series revolves around a teen guy who finds a supernatural notebook. This book gives him the ability to kill anyone whose name is written in the book. This teen guy goes on the quest and uses this book to kill all those who are spreading crimes and immoral activities.

It is a Netflix original and an amazing series to watch. Devilman Crybaby is based on Go Nagai’s Manga series and is directed by Masaaki Yuasa. The main plot of the story is that a demon boy is pushed into the war against reawakened demons by his childhood friend, Ryo.

The Dragon Prince is another Netflix original series created by Aaron Ehasz and Justin Richmond. The story is divided into three series, each with nine episodes. The plot is about two princes and an assassin who teams up with each other for an expedition to bring peace and harmony to their land.

Voltron: Legendary Defender is a reboot of the old Voltron franchise. Its first season was premiered on Netflix and it has eight seasons altogether. This series is about Paladins Voltron, who must team up to make a giant robot to save the universe from the evilness of the Galra Empire.

Castlevania is a powerhouse of drama, dark fantasy, action, adventure, and horror. Initially, it was supposed to be a feature film, but later on, when Netflix came on board, it turned into a series of three seasons.

The series is inspired by a video game and revolves around a vampire hunter who fights to get back his city from the army of beasts lead by Dracula.

She-Ra and the Princesses of Power

She-Ra is a story of a female soldier Adora, who finds a magical sword and becomes a superhero with the name She-Ra. As she becomes the legendary She-Ra, she joins the army of Rebellion. However, her best friend remains with the Evil Horde. It is surely an empowering show that would blow your mind.

One-Punch Man is a story of a superhero who can kill anyone with just one punch. However, he gets depressed, because he cannot find any challenging enemy to use his power due to his overwhelming strength. This show is based on a Japanese super-hero franchise that was created by manga artist-One.

These are the top eight best-animated shows on Netflix, as per our survey. If you haven’t watched any of it yet, then you are going to get busy soon. All in all, these shows will surely glue you with your Netflix screen. So get your popcorn and drink ready.