Home Health Health benefits of green onions and its usage 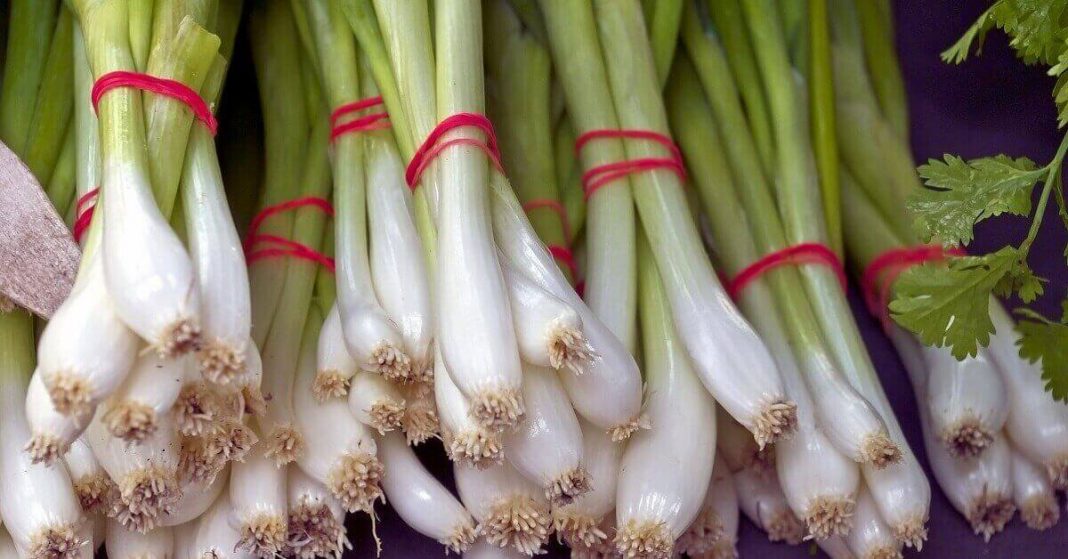 Green Onions were originally grown in Chinese vegetable gardens. A long-standing Chinese tradition, these special kinds of onions have been growing across the nation for 5000 years. Different from regular onions in their composition as well as appearance, green onions are now widely grown in vegetable gardens across the world and are said to provide substantial health benefits when used in everyday consumption. Also known as spring onions, these different types of vegetables combine the positive nutrition sources of both onions and greens to provide a healthy alternative in your meal.

Why is it healthy?

Widely popularized because of its perceived health benefits, green onions are often rich in nutritional content and are good for leading a healthy lifestyle. They are a marked source of vitamin A and C, as well as vitamin K. The minerals present within the vegetable can be used to remedy various illnesses within the human body as well as reducing the risk of developing diseases. They can be used to keep a check on sugar level for those suffering from diabetes as well as aiding digestion for those suffering from digestive ailments. Green onions also aid in increasing the energy levels within the body by inducing larger levels of blood circulation.

How is it used?

Originally from China, the green onion is a staple of most Chinese food items because of its rich nutritional density. The onion itself is divided into two parts, the leaf and the main body of the onion, both of which can be consumed. Whilst it is mostly included in the process of making dishes, it can also be consumed raw without any side effects. The green onion, which is rich in Sulphur, is used mainly as a core ingredient in appetizers across Chinese cuisine. The taste of the vegetable differs from a regular in that it is less strong and holds a milder taste than its counterpart.

What other benefits do Green Onions have?

The consumption of green onions also aids in the deterrence of flu-like symptoms in the human body. Containing antibacterial presence within the vegetable itself, they can increase resistance to the development of viral diseases such as the cold and the flu. Similarly, whereas carrots are commonly believed to prevent a loss of vision, green onions do the same. Vitamin A consumed from these vegetables, along with the presence of a mineral known as carotenoids, helps to keep your eyesight strong and healthy.

With all of the benefits that they hold, it is not surprising to see the increased use of spring onions in dishes aside from Chinese cuisine. 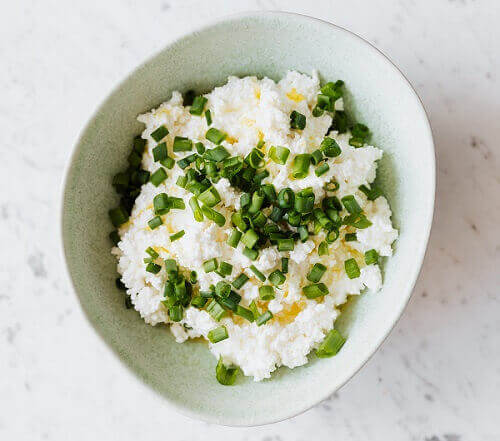