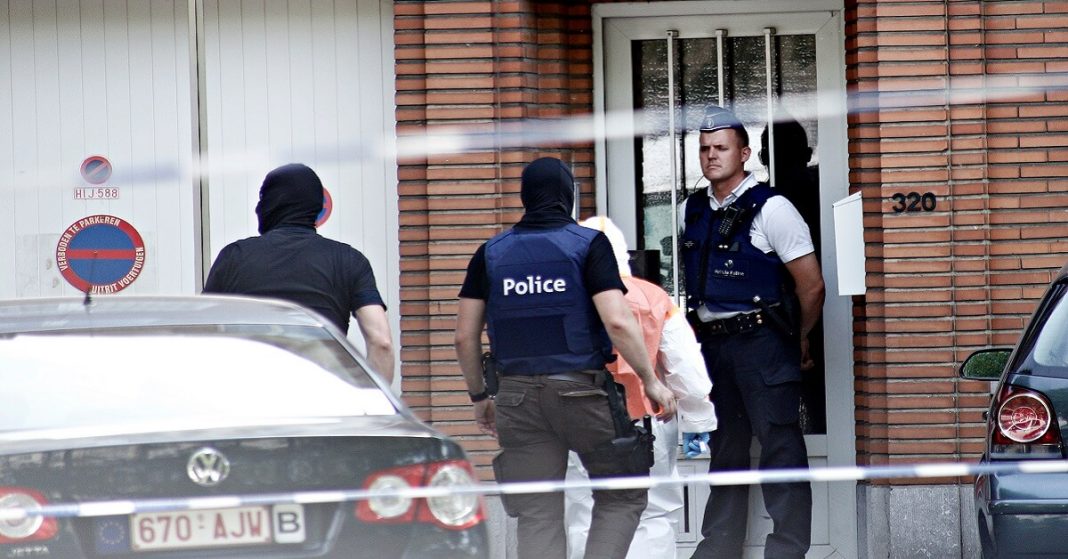 According to the police, a shooting that occurred on Thanksgiving night in a residential house in Houston resulted in the deaths of two persons and injured two others. An adult who was shot is now in critical condition at the hospital.

The site where four individuals were shot, including three adults and one juvenile, is still being investigated by the Houston police department near the 1500 block of Baggett Lane in the Spring Branch neighborhood. According to reports from Fox Houston, the two victims who managed to survive the attack were taken to the hospital.

During a briefing on Thursday, Assistant Chief Patricia Cantu of the Houston Police Department said that the family had just completed celebrating Thanksgiving together by having a meal when the ex-husband of the victim entered the home via the rear door and began shooting at the family.

“The families were celebrating, they just finished eating. The suspect, who is known to be the ex-husband of the deceased female, came into the back door and just started firing at the people inside the house,” Cantu said.

“There were four other people inside the house. As soon as they heard the shooting, they ran to the rooms for safety,” Cantu said. During the course of the rampage, the chief indicated that the suspect reloaded the weapon at least once and unloaded multiple rounds.

The culprit managed to escape from the scene.

At 9:18 p.m., the police were called about a shooting that was taking place, and when officers got to the site five minutes later, they discovered four persons who had been shot inside the residence.

At the site, the authorities pronounced the deaths of an adult man and an adult female. The status of a victim who is 15 years old is listed as stable, while the condition of the surviving adult man is listed as critical.

Due to the fact that the family had invited acquaintances who were not from the family, the police have said that they are unable to comprehend the nature of the relationships between the victim and the gunmen at this time.

“This is a very sad situation. It’s Thanksgiving. People are supposed to celebrate with their families,” Cantu said. She added: “We are praying for the families.”

The shooting was called a “domestic-related incident.”

The case is still under investigation; we will reveal further details as soon as we hear from our sources.