Home Entertainment Taylor Swift’s Tour Seem to Ruin Many Weddings Across the U.S 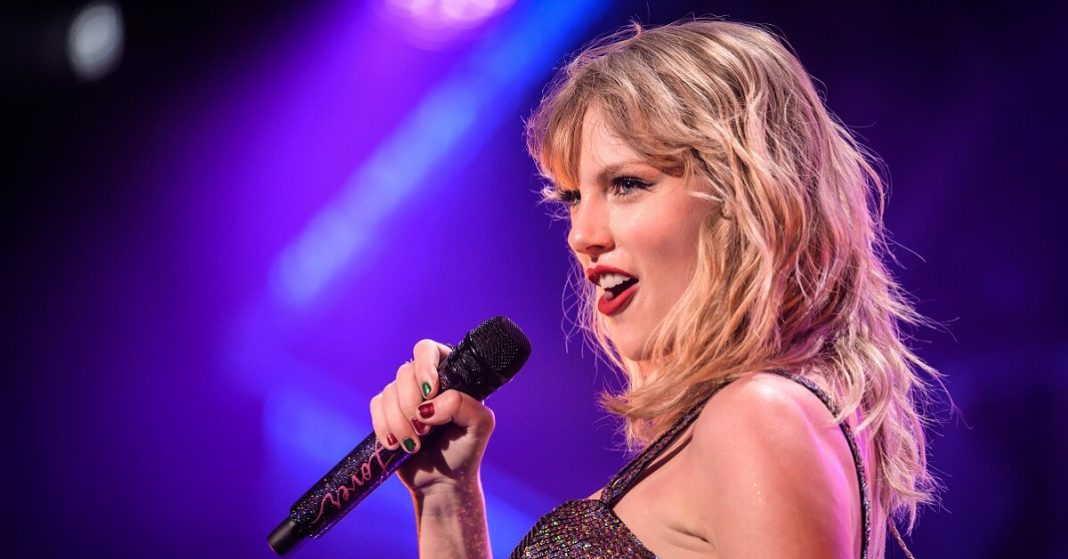 “I AM FEELING so sorry for any millennial woman out there who just found out their wedding date is one of these,” said TikTok user @emdoodlesandstuff. The user was pointing at a list of dates for Taylor Swift‘s upcoming “Eras Tour,” which will be her first tour in five long years. But there were many who didn’t have to contemplate the anguish that such a coincidence might bring.

“Taylor Swift is finally going on tour,” said a tearful woman on TikTok, also featuring the tour dates. “But I live in Seattle, and that’s my wedding day.” She specifically mentioned Taylor Swift‘s performance at the city’s Lumen Field on July 22. “Come on now. What are the odds of something like that happening?”

Her caption read, “Sooo do I cancel my wedding or..??”

In a subsequent TikTok, Ingersoll stated that she is at least able to laugh about the dilemma — at least for the time being — as users joked about rescheduling her wedding or breaking off the engagement completely. Other brides-to-be, meanwhile, are dealing with the very real threat of disaster. Members of their own wedding party are debating whether or not they will show up to support the bride, or whether they will instead take the opportunity to see Taylor perform in a stadium that is already sold out.

While some fans went into full-blown panic mode, others were able to exhale a sigh of relief when they discovered that Taylor Swift’s tour schedule would not interfere with their wedding date. In point of fact, some individuals had already prepared for this possibility within their planning, which exemplifies the significance of maintaining an obsessive level of foresight.

On private Facebook bridal groups, ladies who were dismayed at the idea of a nearby Taylor Swift event overshadowing their big day commiserate with one another over their bad luck, shared plans to go to a different location to attend the tour, and attempted to see the humor in the situation. They were concerned for their guests as well.