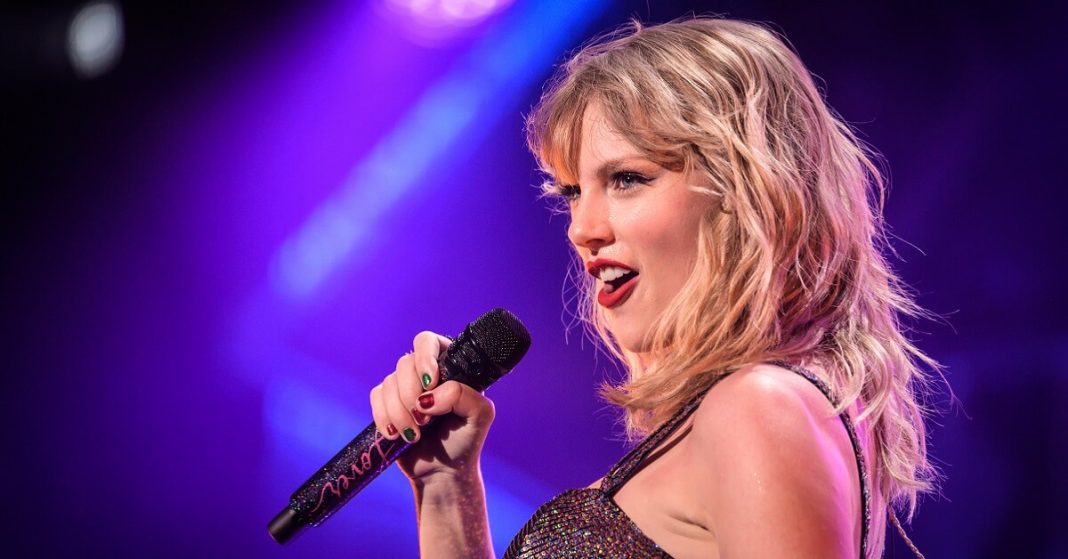 The new album by Taylor Swift has received rave feedback from music reviewers, however some have pointed out that the album’s more subdued tone makes it lacking in potential hit singles.

Both the Guardian and the Independent gave the singer’s 10th original studio album, titled Midnights, a rating of five stars.

The Guardian described Midnights as an album that is “calm, collected, and mature” and is “packed with fantastic songs”.

As a result of a disagreement with music industry titan Scooter Braun, Taylor Swift is in the midst of re-recording her early albums. However, she has temporarily halted this process in order to release a new album consisting entirely of newly written songs.

The 32-year-old musician returns to a more mainstream sound on her latest album, Midnights, as opposed to the rather subdued and acoustic tone of her previous two albums. Midnights is her first original record in two years.

Her new album has some of the same folksy appeal as her sister albums Folklore and Evermore, which were both released in 2020 during the epidemic. However, it also has her re-engaging her pop sensibilities, with songs that tackle more intimate subject areas than in her previous work.

Fans may get further insight into the generally low-key connection that the celebrity has with her partner, the English actor Joe Alwyn, by listening to certain songs.

Prior to the release of the album, Swift had characterized it as “stories of 13 sleepless nights, scattered throughout my life”.

The Guardian’s Alexis Petridis, in a five-star review, said Midnights “delivers her firmly from what she called the ‘folklorian woods’ of her last two albums back to electronic pop”.

“There are filtered synth tones, swoops of dubstep-influenced bass, trap and house-inspired beats and effects that warp her voice to a point of androgyny,” he noted.

“Confidence is the thing that binds Midnights together. There’s a sure-footedness about Swift’s songwriting, filled with subtle, brilliant touches.”

Helen Brown from The Independent also awarded the record five stars, writing: “Over a series of murky electronic grooves (mostly co-written with Jack Antonoff), the pop star unpacks her darkest dreams, deepest doubts and cruellest thoughts. All the while she keeps things just cryptic enough to keep the tension crackling and the speculation buzzing.

“The subtle melodies of Midnights take time to sink their claws in,” she added. “But Swift’s feline vocal stealth and assured lyrical control ensure she keeps your attention. Turn the lights off and let these songs prowl around you. Just don’t expect their meanings to settle too biddably into your lap. Swift’s always as elusive as she is allusive.” Taylor Swift is getting ready for a very busy few months. In January, she is hoping to be nominated for an Oscar, either for her short film All Too Well or in the category of best original song for Carolina, which is taken from Where the Crawdads Sing.