Home Entertainment “Shake it Off” Lawsuit Against Taylor Swift Has Been Dismissed by a... 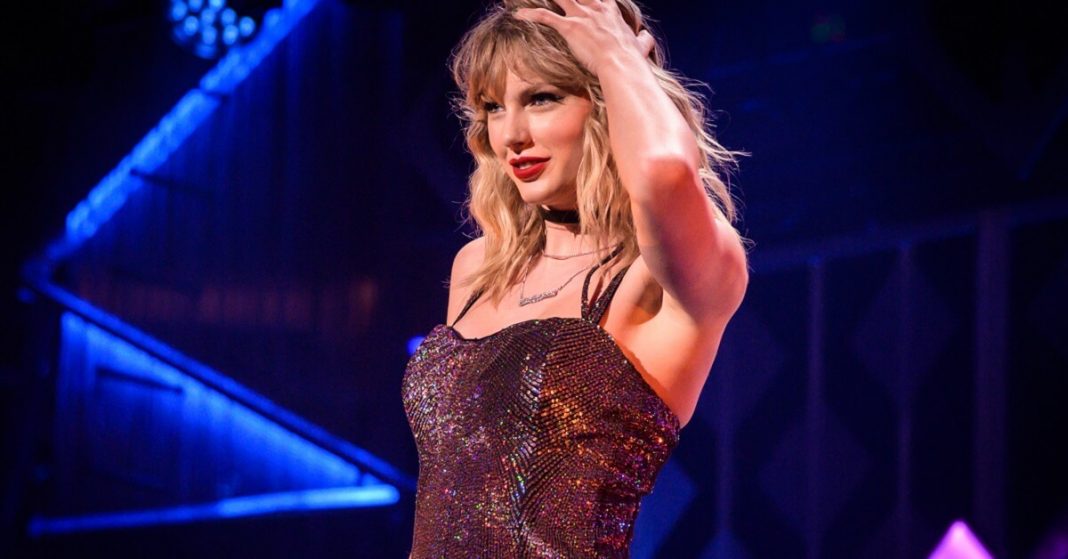 A court in the United States has dismissed a case that claimed Taylor Swift copied lyrics for her most listened song “Shake It Off.”

The songwriters Nate Butler and Sean Hall alleged that the pop artist took words from their own popular song Playas Gon’ Play and used them in the chorus of her tune. Swift said that she was unaware of the song prior to the lawsuit being filed against her.

On Monday, however, according to the documents filed with the court, the judge rejected the copyright complaint “in its entirety.“

The case was scheduled to go to trial on January 17th.

Taylor Swift said that she drew inspiration for the music from her own life experiences as well as frequently used words and remarks that she had heard during the course of her life and that she had written the lyrics completely by herself.

According to an article published in the US trade publication Variety, the two sides reportedly “reached an agreement” and petitioned jointly for the lawsuit to be dismissed.

The song Playas Gon’ Play was written by Hall and Butler and was performed by the American girl group 3LW. It was released in the year 2000.

The court, Michael Fitzgerald, had dismissed the lawsuit last week, stating that the lyrics were not worthy of copyright protection because they were too “banal.”

“Pursuant to the parties’ Stipulation, this action is hereby dismissed, in its entirety and with prejudice, Plaintiffs and Defendants to bear their respective attorney’s fees and costs,” the filing read.

“In writing the lyrics, I drew partly on experiences in my life and, in particular, unrelenting public scrutiny of my personal life, ‘clickbait’ reporting, public manipulation, and other forms of negative personal criticism which I learned I just needed to shake off and focus on my music”, said Taylor Swift.

“Prior to writing Shake It Off I had heard the phrases ‘players gonna play’ and ‘haters gonna hate’ uttered countless times to express the idea that one can or should shrug off negativity.”