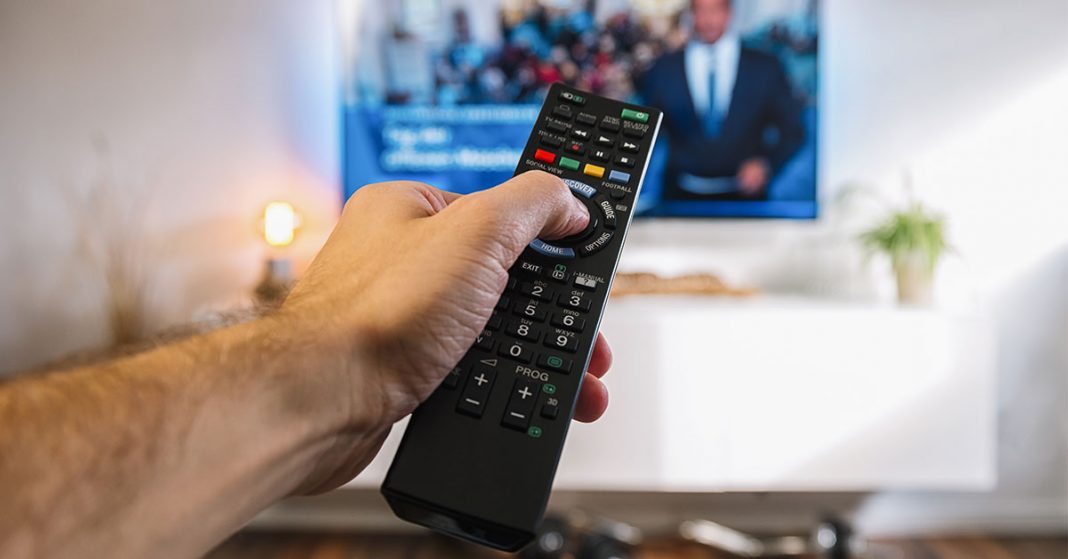 Due to the pandemic, the traditional movie theatres are dying right in front of us. Streaming services have started cornering the market as the media conglomerate Disney announced that their 100 new projects would directly premiere on its streaming service.

Disney seems to be playing the long game as it seems. The 2019 underwhelming launch event, to say the least, did make other competitors complacent, but now we can see that Disney seems to be thinking about the long-term game and strategizing what to release in the next three years directly on its streaming platform.

Warner Bros and Christopher Nolan are now at verbal odds as Warner Media announced that all of their 2021 line-up films would be released on HBO Max on the same day as the theatres. Nolan is outraged by this decision and called HBO Max, “the worst streaming service.” Warner Media CEO Ann Sarnoff said that the decision was taken due to the theatrical release of Tenet not meeting their expectations.

The poor box office does not represent that Tenet is a good or a bad film. These low numbers are another side effect of the pandemic, and people did not come to the movie theatres to watch movies. According to Ann Sarnoff, this decision was taken as people are not inclined to go to movie theatres yet, and they have many movies ready to go. Hence, this could become a win-win situation for the people who cannot access movie theatres and us.

Tenet has lost Warner Bros 100 million dollars. However, Nolan did strike back at this decision and commented on this situation and strategy as being a very dysfunctional one and has the potential to ruin the studio relationship with its filmmakers.

Warner Media’s and HBO Max’s parent company, AT&T, however, does not seem to share Nolan’s beliefs as John Stankey who is the CEO of this telecom giant, practically called Nolan’s criticisms as mere “noise” as he believes that this is an absolute win for the consumers, investors and the company as the public still does not feel safe going out.

Nolan, who has always been vocal and defensive about the movie theatre experience, has not been quite as he said that this controversy is happening because this came as a huge surprise to all, and they were not consulted before this decision was made. According to Nolan, there are many movies in their catalogs which were passion projects by some of the biggest filmmakers in the world, and they were meant to be experienced on the big screen, and now they are being used as “loss-leaders for the fledgling streaming services.”

Crunchyroll, which is a popular streaming service for anime around the world, owned by AT&T, has been acquired by Sony.

Reportedly, Sony has paid the grand sum of 1.2 billion dollars for it.

This buy-out comes as Sony is working on expanding its video games, films, and anime portfolio. AT&T will put this money towards reducing its debts, which occurred due to the massive 85 billion dollar acquisition of Time Warner.

Another reason for this is that they want to focus fully on HBO Max, which will only be successful once it has a portfolio to rival Netflix, which is the most popular streaming service worldwide.

Sony is also aggressively trying to further its portfolio of entertainment products, which is why this acquisition. Some examples of this drive are Sony Music buying a stake in the company called Peanut in 2018, which is behind the character of Snoopy and Charlie Brown for 185 million dollars. They have also acquired Silvergate Media for 195 million dollars, making the Netflix animated series Hilda and Peter Rabbit.

Crunchyroll is home to some of the most popular and highly rated animes around the world. Shows like Naruto, Dragon Ball Super, and so many more are hosted on this platform, making it a very good deal for Sony as people worldwide tune into them every week as newer episodes come out.