Home Sports Stephan Bonnar, the UFC Hall of Famer, Dies at the Age of... 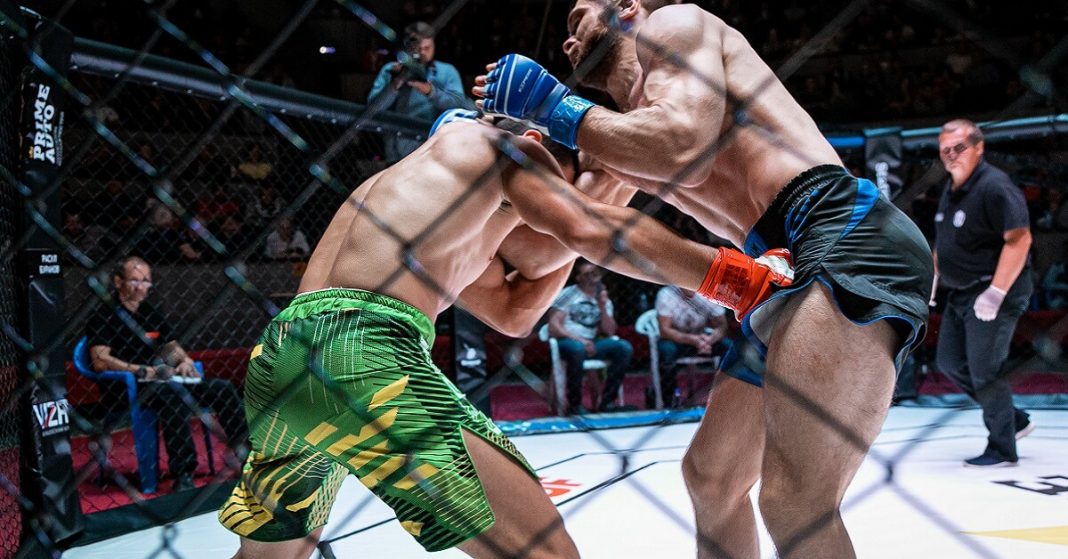 Stephan Bonnar, who was inducted into the UFC Hall of Fame, passed away on December 22. According to UFC, the reason for his death is believed to have been issues with his heart while he was at work. His wife, Andrea Brown, and their son, Griffin Brandon are the two he has left behind.

“Stephan Bonnar was one of the most important fighters to ever compete in the Octagon,” Dana White, UFC President, said in a statement on Dec, 24. “His fight with Forrest Griffin changed the sport forever, and he will never be forgotten. The fans loved him, related to him and he always gave them his best. He will be missed.”

The first season of The Ultimate Fighter aired in 2005 when those fans first saw Stephan Bonnar and fell in love with him. His bout versus Griffin, which took place in the last episode of the first season, rose to prominence almost immediately as one of the greatest bouts in the history of the sport and was instrumental in bringing UFC into the public eye.

“I didn’t think I’d have a UFC career,Bonnar had said. “It was just a little hobby I was doing, so it changed everything. Almost overnight, I became like a celebrity. Everywhere I went, someone would recognize me, even in obscure places…It was wild.”

During the course of his illustrious career, Bonnar, who finished with a record of 15-9, competed against a number of notable opponents, including Tito Ortiz, Anderson Silva, Mark Coleman, Rashad Evans, Jon Jones, Igor Pokrajac, Krzysztof Soszynski, Keith Jardine, and James Irvin. His last UFC fight was in 2012 and he was inducted into the Hall of Fame the following year.

“If you knew @StephanBonnar it was impossible not to love him,” commentator Mike Goldberg tweeted after his death, “a loyal friend with a great sense of humor who once took over an entire floor of our hotel in Australia preparing his own kangaroo meal! RIP American Psycho, gone way too young!”