Home Business Despite Prospects, Stay the Hell Away from Gold 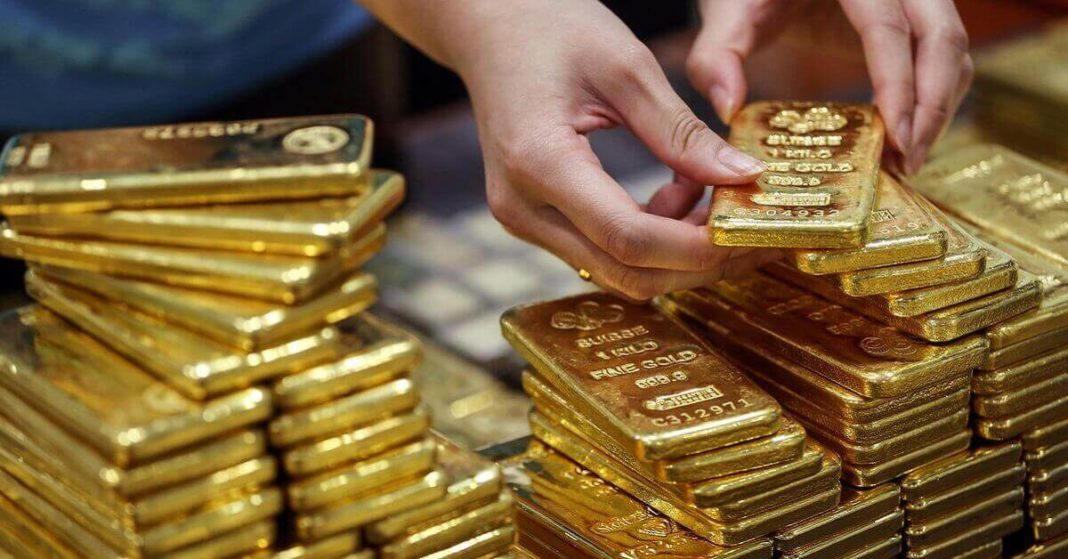 Gold might not be the haven everyone believes it to be. Due to the coronavirus and the consequential economic recession, the precious metal has become more volatile than before. The price per ounce has now surged to record high numbers, finishing at $1,897 per ounce just last week.

Watching the cost of gold attain its all-time high, people are classifying it as a risky investment and are discouraging expenditure on it. Under these circumstances, the gold investment could prove beneficial if one plans it for the long term.

The last time gold reached such levels were also during crisis times – and that is during the great recession in 2011. 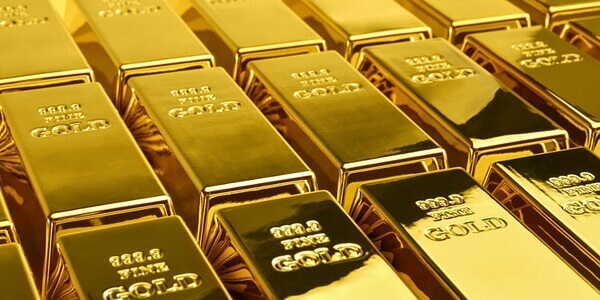 Gold, the exchange, and mutual funds are on the rise. Gold prices are in correlation with the number of investors who view gold as a low-risk commodity.

Given the variable nature of this precious metal, it’s likely to devalue greatly once the ongoing inflation subsides. This has been observed in the past, as gold depreciated by 40% after the debt crisis ended in 2015.

The drop in value did not remain for long because of the trade war between the US and China.

A study stated that a more efficient shield against inflation would be a stock investment; because stock value increases as inflation go up.