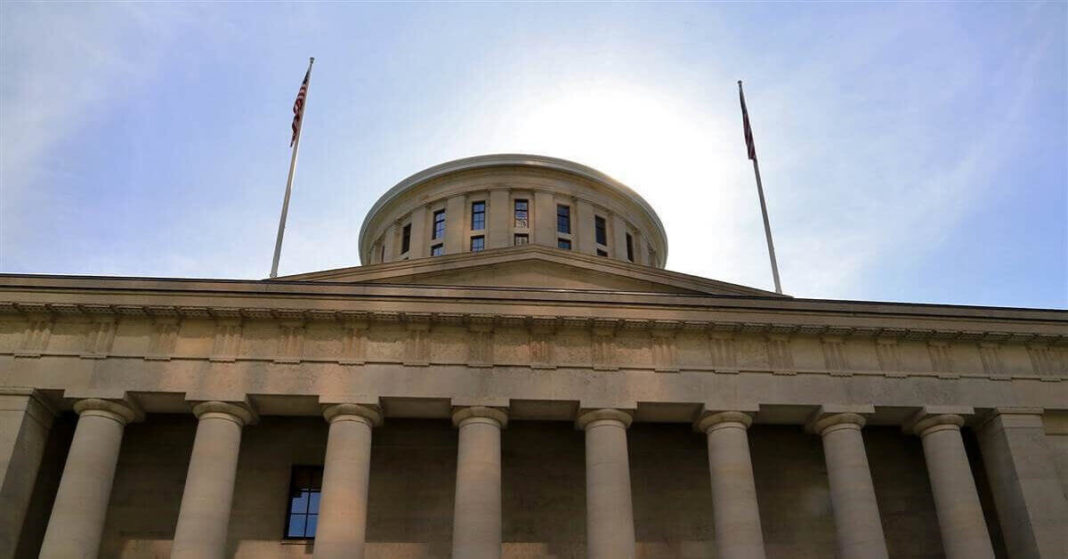 In early 2015, many scandals were uncovered that forced many State House Speakers to leave their positions. It all started back in September 2014, when the then-House Speaker of South Carolina was indicted.

Bobby Harrell, now retired, was forced to resign when criminal activity on his behalf was uncovered. The criminal charges against him included six counts of utilizing campaign money for personal use. 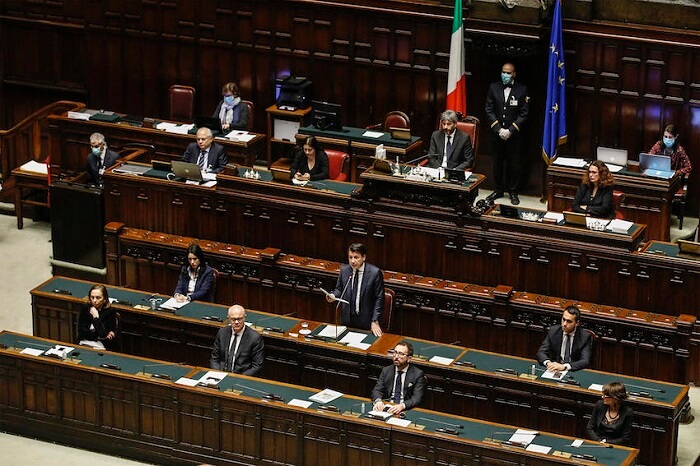 After a month, another House Speaker was indicted; this time from the state of Alabama. Mike Hubbard submitted his resignation after he was charged with multiple felonies including the use of authority for personal use.

If this was not enough, another State House Speaker was charged with criminal offenses in January 2015. Federal prosecutors charged New York’s Sheldon Silver with a criminal offense that immediately got him removed from his position.

The current state of House Speakers is not bad, but we are slowly reaching a point of ultimate corruption.

At the time of the article’s release, it was not clear whether the charges were related to Ohio’s State House Speaker or not. But, the presence of FBI agents along with law enforcement agencies at a lawmaker’s house is not a good sign.

The issue that followed the original news revealed that Larry Householder will be indicted with several criminal charges.

In another story, a Democratic House Speaker is facing some legal issues of his own. According to Governor Pritzker, Michael Madigan “must submit his resignation if criminal allegations against him turn out to be true.”

Although Madigan has denied any criminal activity on his part, he has admitted to receiving subpoenas for several documents. Regardless of any wrongdoing, many of the lawmakers are calling for the removal of Michael Madigan from his position.