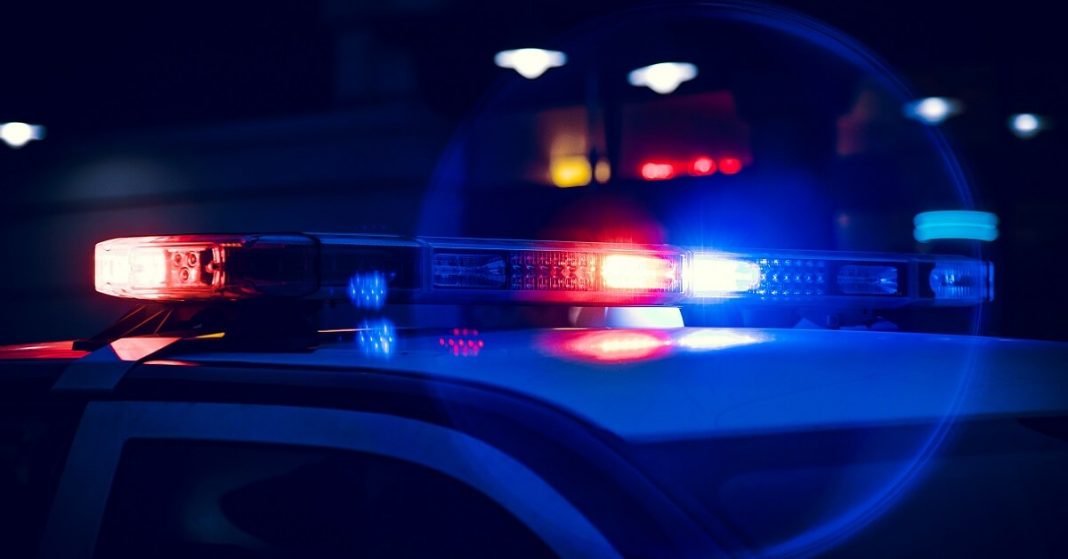 According to the news sources, multiple people were shot at South Georgia Restaurant on Saturday night leading to different set questions about the shooter and his whereabouts.

As per the local authorities, the incident was reported at 10:30 p.m. when Cordele police arrived at the crime scene which was located at 16 East Restaurant, where people heard multiple gunshots and multiple victims.

However, the police are still investigating the case to find out the motive of Lamar Collins for the shooting at South Georgia Restaurant.

Collins was quickly identified as the shooter by the Georgia State Patrol and Crisp County deputies.

Police further added that four victims were transported to the nearby hospital while three of the victims were hospitalized and one was treated and released.

Police say four adult victims were transported to an area hospital. Three of the victims remain hospitalized, and one was treated and released.  Police are still investigating the case