Home Health Survey: 26 Percent of Parents Are Hesitant in Getting their Children Flu... 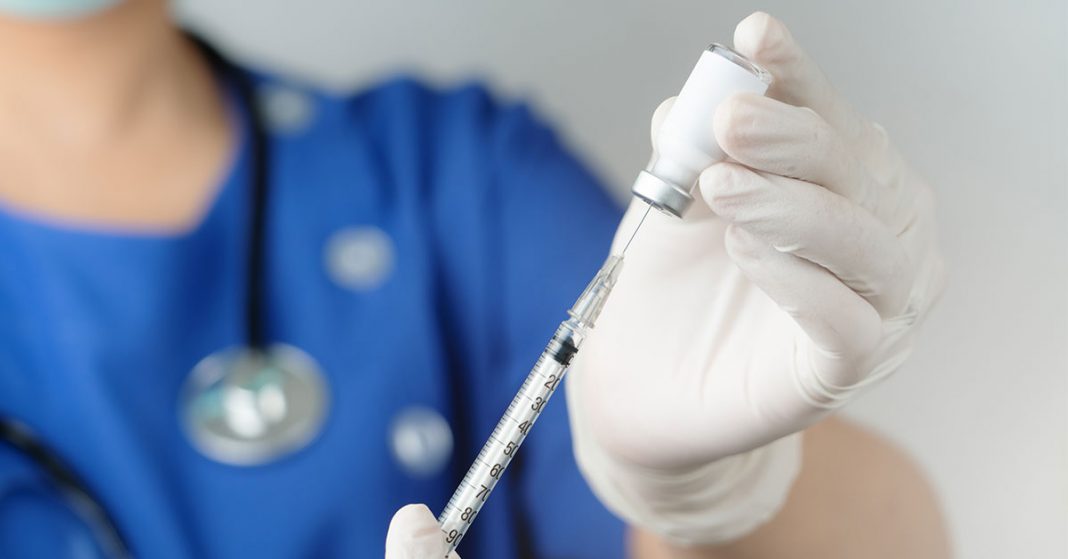 According to a national survey conducted this year, more than twenty-five percent of Parents are hesitant in getting their children an influenza shot this year.

The survey reported that parents were hesitant because they did not know whether the vaccine was effective or not.

The survey was conducted using 2176 parents who had children between six to eighteen months of age. 25.8 percent of the parents were doubtful and conflicted about the flu vaccine.

Everyone aged six months or older are advised to receive the flu shot each year by the CDC. The flu shot is considered vital for people who are at high risk and can develop flu-related diseases.

Pregnant women, people with heart diseases, diabetes, asthma, or other chronic diseases should get the flu shot to avoid any more complications. Federal officials insisted that children younger than two years need to get the shot.

The officials further stressed that people need to get the flu vaccine now more than ever. With the ongoing pandemic situation, no more health risks should be taken.

Taking the vaccine is also important because some flu and corona symptoms are similar. Hospitals are already struggling with corona patients. The flu shot can help reduce the risk of flu illness by forty to sixty percent.

William Schaffner, medical director for the National Foundation for Infectious Diseases stated that people need to be given awareness regarding the importance of flu vaccine this year. He said that people needed to be encouraged and convinced to come and get vaccinated.

He further elaborated, getting flu shots would lessen the number of people with flu illness in the upcoming flu season.