Home US News Another shooting episode in Colorado: 3 dead including a veteran policeman 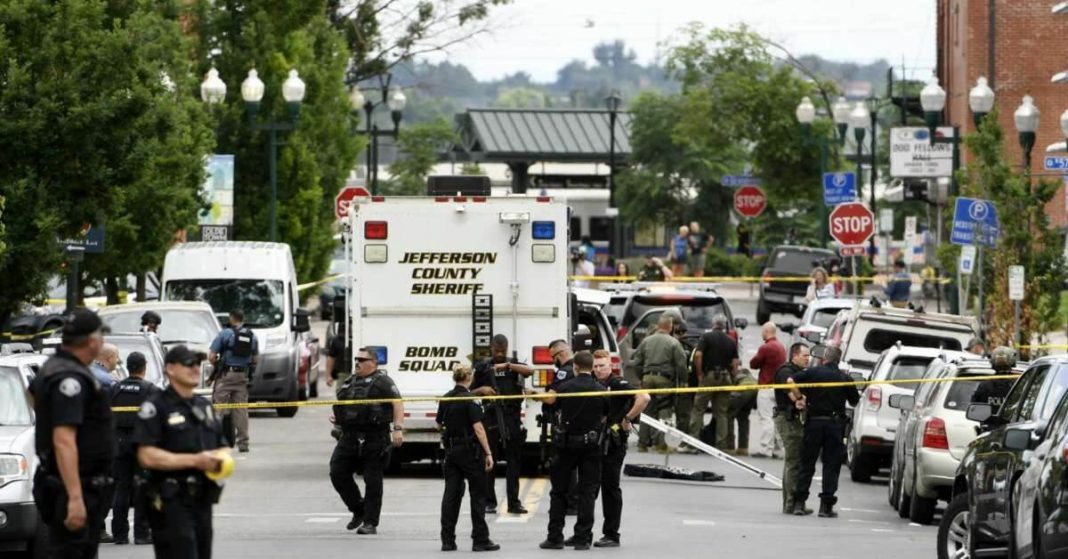 According to the Denver police authorities, an officer was shot while following an active shopping episode in Arvada city’s Olde town district at approximately 1.30 pm. Arvada police department chief Ed Brady stated that the veteran police officer had responded to a call of a suspicious incident near the library.

Within a few minutes, 911 received frequent calls regarding the active gun shooting and an officer struck down by the exchange of gunshots according to the reports. The police chief stated in a news conference that a police officer died at the spot along with another person, most probably a bystander shot by the suspected gunman. The gunman was also killed.

Police issued a CodeRED shortly after the shooting incident, calling out people to take shelter and immediately call 911 if they witness any suspicious activity.

The identity of the veteran officer was revealed after the family confirmation whereas the identity of the other bystander who lost his life as well as the suspect was not shared with the press. The cause of the incident is yet unknown.

Condolences started pouring in as soon as the news made it to the television and social media.

The slain officer identified as Gordon Beesley had been on service for the past 19 years. He was also a school resource officer at the Oberon middle school and was loved by the community. The streets of Arvada were lined with crowds sporting American flags during a procession that honored the fallen veteran police officer.

Arvada’s mayor Marc Williams also expressed his grief over the sad incident of the shooting which resulted in the loss of precious lives.

The City Hall of Arvada announced to cancel the night’s planned activities due to the sad incident.