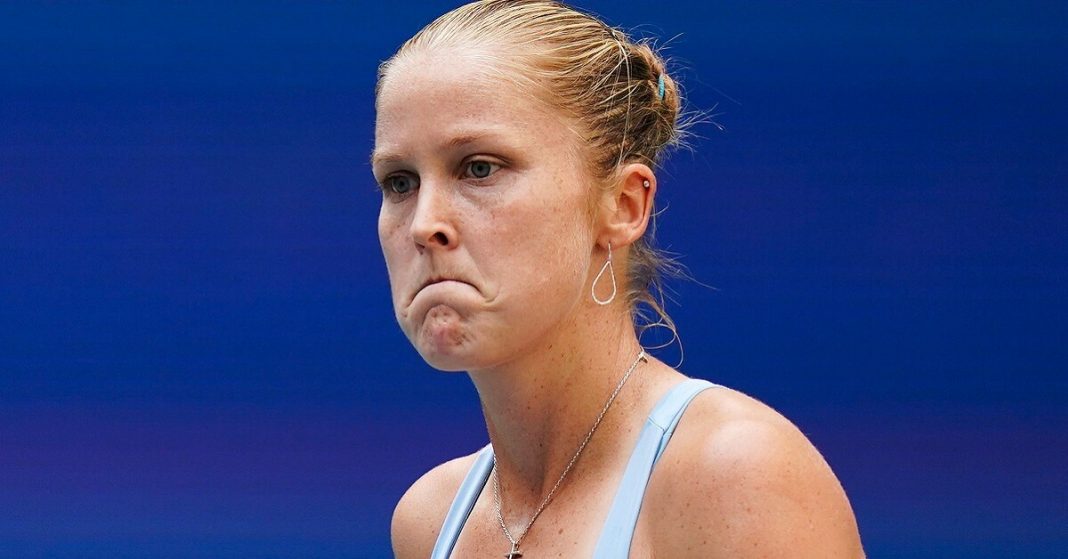 The professional Tennis Player Shelby Rogers said that she is mentally prepared to receive online abuse and “9 million death threats” after losing to Raducanu from Britain in the fourth round of the USA Open. – as per the news reports

During an interview after the defeat, the player revealed how she will be getting all the hate in the world from those who appreciated her wins.

“Obviously, we appreciate the spotlight in those moments, but then, you know, you have today, and I’m going to have nine million death threats and whatnot,”

“It’s very much polarizing, one extreme to the other very quickly.

“At this point in my career, I’d say I’m used to it. It’s just now for me, like I said, finding a way to, okay, have those big wins but then be able to back it up a little bit. Yeah, it’s not easy, to say the least.”

On Saturday, Shelby Rogers’ fellow player Sloan Stephens stated that after being defeated in the US Open round 4 by Angelique Kerber, she also received messages full of anger and abuse.

Stephen even shared some of the abusive messages that also included physical abuse threats.

Shelby Rogers, in a statement, said, “I kind of wish social media didn’t exist,” she also added, “Here we are. It’s a big part of marketing now, we have contracts, we have to post certain things.

On Monday, in an informative statement sent to the CNN channel, Instagram said

The Tennis player, Shelby Roger, admitted that she was in the same situation as they had checked the profiles that Stephan flagged for abusive language and violated Instagram’s policies.  Stephen. However, she tries not to check the comments as she said. It certainly gets to your head sometimes. 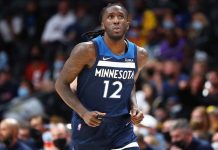