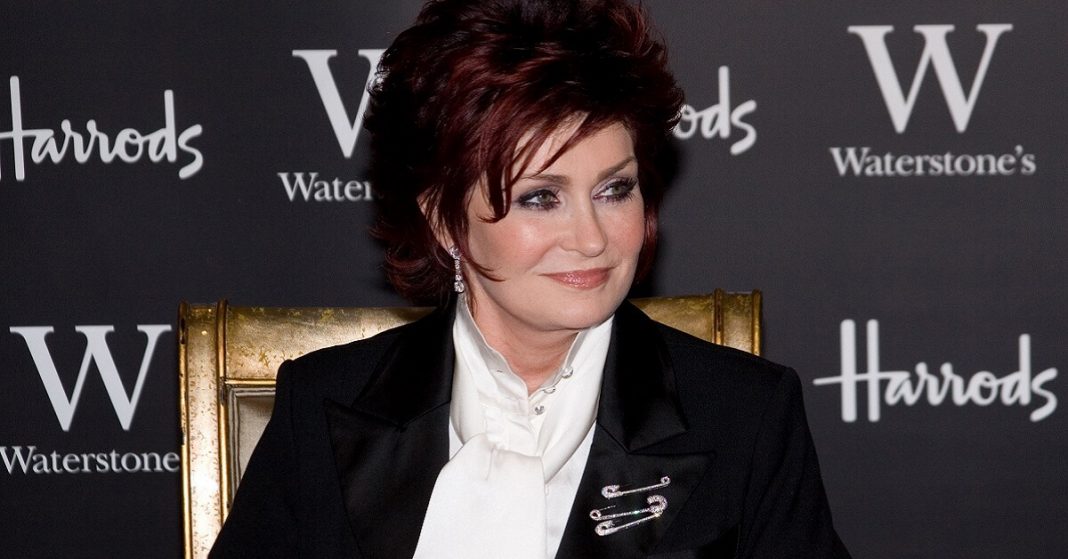 Sharon Osbourne has been released from the hospital after being treated for an injury she sustained while staying at an inn close to Ventura, California.

On Friday, at approximately 6:30 p.m. local time in Santa Paula, California, the Ventura County Fire Department responded to an emergency at the Glen Tavern Inn and took a patient to the Santa Paula Hospital located less than one mile away.

Aishah Sing and Rosanna Jennett, proprietors of the Glen Tavern Inn, revealed on Sunday that Osbourne’s son, Jack Osbourne, was shooting his program “Jack Osbourne’s Night of Terror,” and that she was his guest.

The identity of Sharon Osbourne as the patient was verified by Don Aguilar, Santa Paula Police Chief. The injuries, however, are still unknown.

On Saturday, Jack Osbourne announced the good news that his mother had been released from the hospital on his Instagram Story. According to what he posted, “She has been given the all clear from her medical team and is now home,” he wrote. “Thank you to everyone who reached out with love and support.”

“As to what happened to mum – I’m gonna leave it to her to share about when she is ready,” Jack added.

Osbourne, now 70 years old, has been transparent in the past about her medical crises, including the time she was hospitalized while fighting COVID-19. She revealed to her fans on Instagram in December 2020 that she had been hospitalized for a brief period of time and had been separated from her husband, the rock superstar Ozzy Osbourne.“I wanted to share that I’ve tested positive for Covid 19,” she wrote in the caption. “After a brief hospitalization, I’m now recuperating at a location away from Ozzy (who has tested negative) while ‘The Talk’ is on scheduled hiatus. Everyone please stay safe and healthy.”