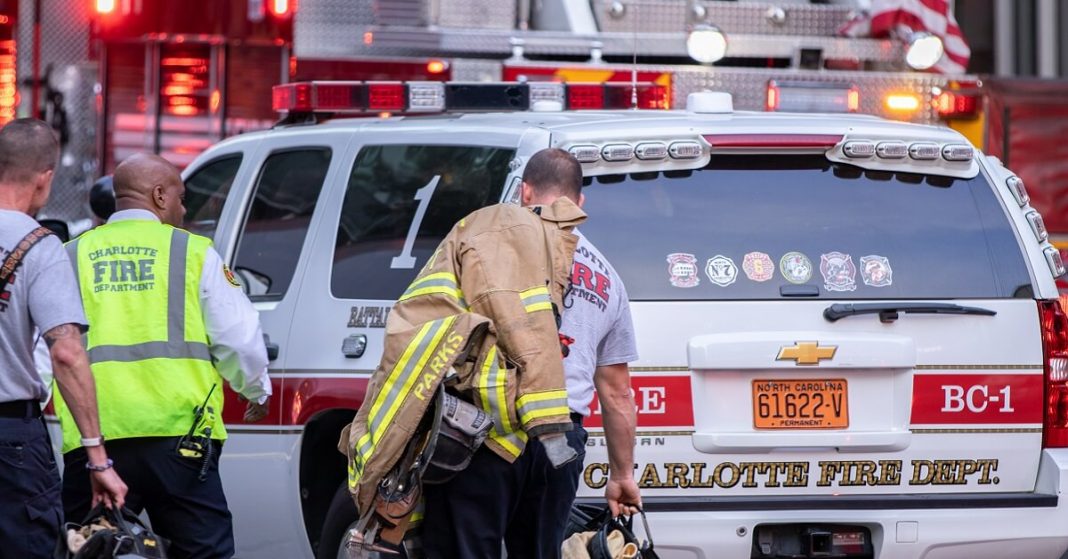 An arrest warrant has been issued by the police in Mexico for an unnamed person in connection with the death of an American lady Shanquella Robinson.

On Wednesday Mexican law enforcement authorities obtained the warrant, and the FBI is conducting a parallel investigation. Nobody has been able to pin down who the suspect is.

“This case is fully clarified, we even have a court order, there is an arrest warrant issued for the crime of femicide to the detriment of the victim and against an alleged perpetrator, a friend of her who is the direct aggressor,” said Daniel de la Rosa Anaya, the Baja California Sur prosecutor, according to ABC News.

He added, “Actually it wasn’t a quarrel, but instead a direct aggression. We are carrying out all the pertinent procedures such as the Interpol alert and the request for extradition to the United States of America.”

On October 29, the body of Robinson, who was 25 years old, was discovered in the city of San José del Cabo. The day before, Robinson had traveled to the resort region with six other companions. The Mexican government has determined that the cause of her death was a significant injury to her spinal cord. According to reports from WBTV, a murder investigation has been opened.

At first, Robinson’s friends informed her family that she had been ill while on vacation with them at the Fundadores Beach Club due to alcohol poisoning.

According to WBTV, the cause of death was listed on the individual’s death certificate as being the result of “severe spinal cord injury and atlas luxation” in addition to instability of the first two neck vertebrae. This information presented a different picture than what had been previously reported.

It seems that Shanquella Robinson was assaulted by a lady in a video that has been going around on social media. According to WSOC-TV’s story, Robinson’s mother recognized the individuals seen in the video as being her daughter’s friends.

“Quella, can you at least fight back?”  In the background, one can hear a male shouting something, while at the same time, another lady can be seen hitting Robinson while she is undressed.

Officials in Mexico are now theorizing that Robinson may have received medical attention from a trained professional prior to her body being discovered by authorities and being ruled as deceased.

According to Mexican authorities, the medical professional allegedly informed Robinson’s friends that the 25-year-old was suffering from dehydration and needed to be taken to the hospital. Because alcohol was reportedly not mentioned in the death certificate, it is still unknown how alcohol and bodily injury contributed to Robinson’s passing. However, it is known that alcohol was a contributing factor. 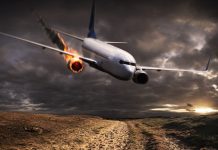 4 People Dead in a Test Flight Aircraft Crash in Washington