Home Entertainment Selma Blair Poses for the Last time in “Dancing With The Stars”... 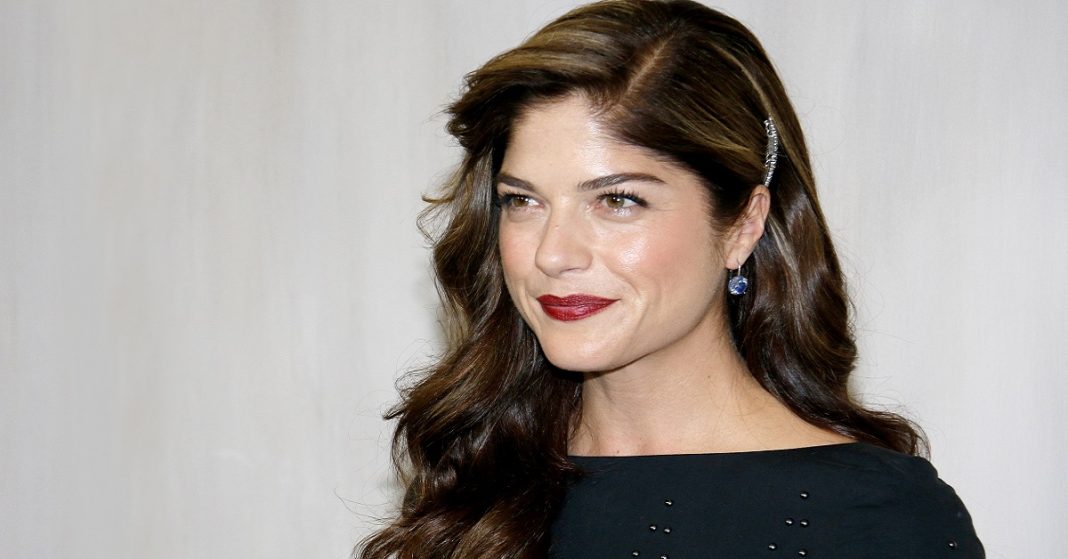 Selma Blair poses for the last time in the “Dance With The Stars” Show as she departs off the stage following her intensifying health concerns.

The actor revealed she had sustained multiple sclerosis (MS) in 2018, which has been amplifying since then and aggravated to an extent to have her step down as the graceful competitor dancing alongside Sasha Farber.

“I’ve been monitored and in touch with my doctors this whole process. I had these MRI’s and the results came back, and it just all adds up to, I can’t … I can’t go on with the competition,” Selma told Sasha Farber in a pre-recorded clip while rehearsing ahead of the Monday’s episode.

She broke down into tears, and with a heavy heart, further enunciated, “Pushed as far as I could,” also, “With a chronic illness, you do have special considerations and my body is definitely taking a hit. It’s way too much for the safety of my bones.”

Selma Blair pushed Sasha for one last dance on the stage that she drew gloriously and had the entire hall leave their hearts to tears in their eyes, with the farewell witnessed by a few, fortunately, enthusiastic souls.

‘What the World Needs Now’ gets a depiction that will go down a finesse both in the history of Dancing With The Stars and today’s time of whole-hearted danseurs.

“This is a dance for everyone that has tried and hoped they could do more, but also the power in realizing when it’s time to walk away,” she articulated. “So I am so, so grateful to be able to do one more gentle dance.” And, undoubtedly, while the dance was gentle, it melted away the hearts of audience and also the judges, having stood up their seats, which made the standing ovation an exclusive perfect 40.