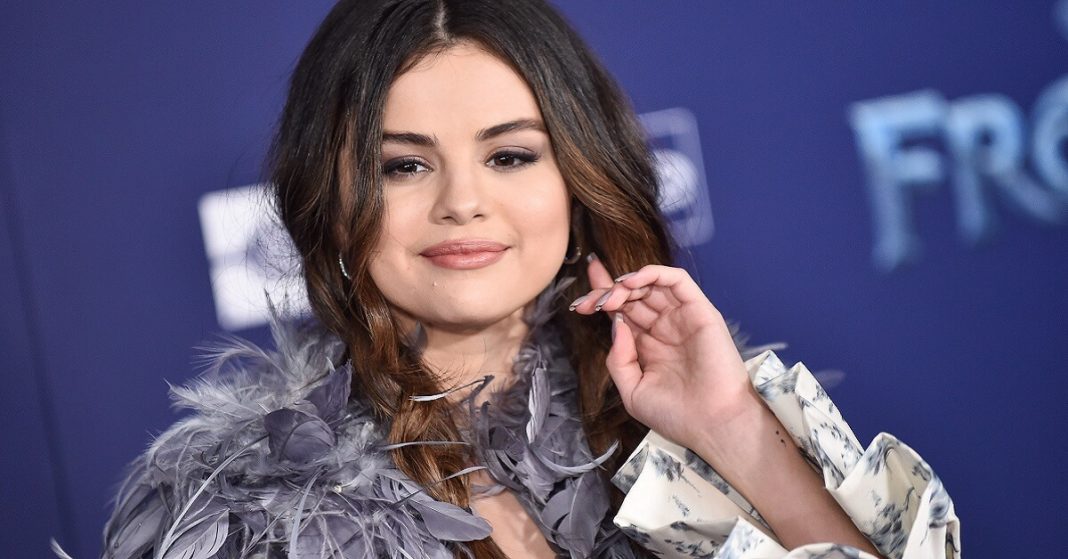 According to her manager, Selena Gomez and the Chainsmokers musician went bowling at The Gutter in

He wore a shirt with a camouflage design on the long sleeves and black jeans. On the other hand,  Selena Gomez showed up for the sporty event on January 15 wearing a black long-sleeved top and matching bottoms.

Their New York hangout comes on the heels of rumors that the two are dating; however, neither actor has verified their relationship status in an official capacity.

Drew, age 33, was previously romantically involved with the model Chantel Jeffries, and they went public with their romance in July of 2020. A little over six months later, in April 2021, People reported that the couple had broken up.

In addition, it has been stated that Drew dated model Meredith Mickelson in 2018 and that he previously had a long-term relationship with Haley Rowe that ended in 2017.

Regarding Selena, she has been linked romantically with Zedd, The Weeknd, and Justin Bieber, the latter of whom she dated for a long period of time that started in 2011 but came to an end in 2018.

Selena Gomez spoke up about her split with Justin Bieber and the sentiments that followed in the documentary that she produced for Apple TV+ titled Selena Gomez: My Mind & Me.“I feel like I had to go through the worst possible heartbreak ever and then just forgetting everything at the drop of a hand, it was really confusing,” she said. “But I just think that needed to happen and ultimately, it was the best thing that ever happened to me.”