Home US News Second Stimulus: What’s in the Relief Package? 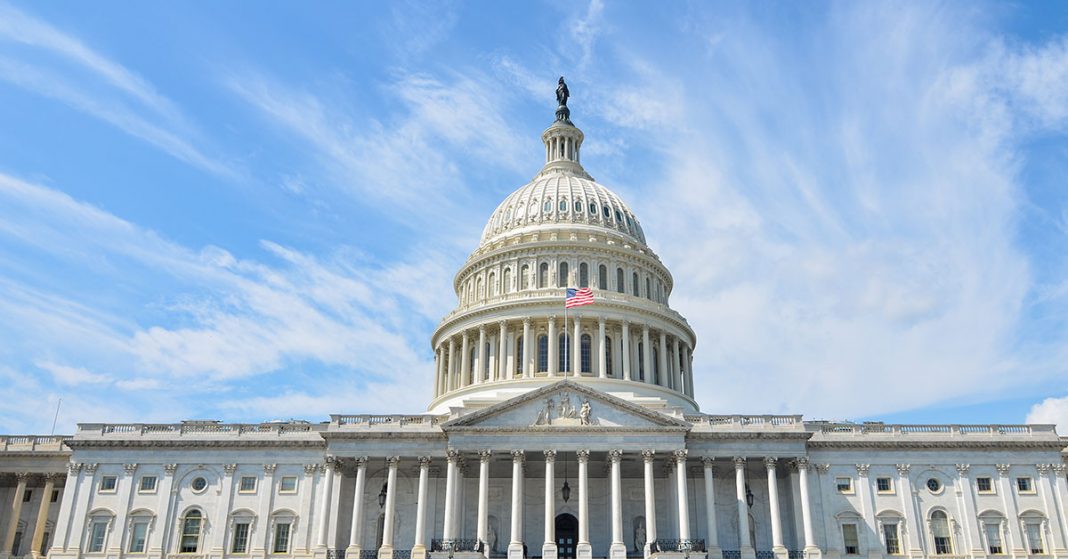 After months of deadlock and failed discussions over the stimulus package, Trump signed the relief bill finally. A $900 billion relief bill was announced for the people who have been unemployed and need government aid.

The bill was stuck for a few days because of Trump’s request to increase the payment to citizens from $600 to $2,000. This request of Trump didn’t go down well with others and many consider it as another delaying tactic.

The anticipations were high from this bill as well, but it was not up to everyone’s expectations. The stimulus checks are going to be half the amount of what was paid earlier in March under the CARES Act.

At first, the people were paid $1,200, but in this stimulus package, they will be paid only $600. This time, providing aid to families is the main focus compared to the individuals.

People who earn more than a million a year are not in any way eligible for this stimulus relief fund. The pay scale of 2019 will be considered as the overall salaries were reduced in 2020 which is not a reasonable metric.

This stimulus will not be entertaining anyone who is residing in America illegally. Their families are, however, eligible as there are kids and other dependents in their homes.

People who have been completely reliant on the government will be given priority as they are unemployed and can’t afford the things they need to survive. The people will be compensated for the expenses under this stimuli bill.

Moreover, the small businesses can also take a sigh of relief as they are also being considered for this bill. The Paycheck Protection Program (PPP) which provided loans to small businesses will also be given money to hand out loans again.

The child care programs have also been considered by the government in this stimuli bill. Over $80 billion will be provided to schools and child care support.

Moreover, the government has also allocated around $25 billion for rental assistance, because it was identified that most of the people would become homeless as their rental agreements are about to expire.

The package has covered the needs and requirements of every individual. The relief fund is going to hand out the checks in the coming week.