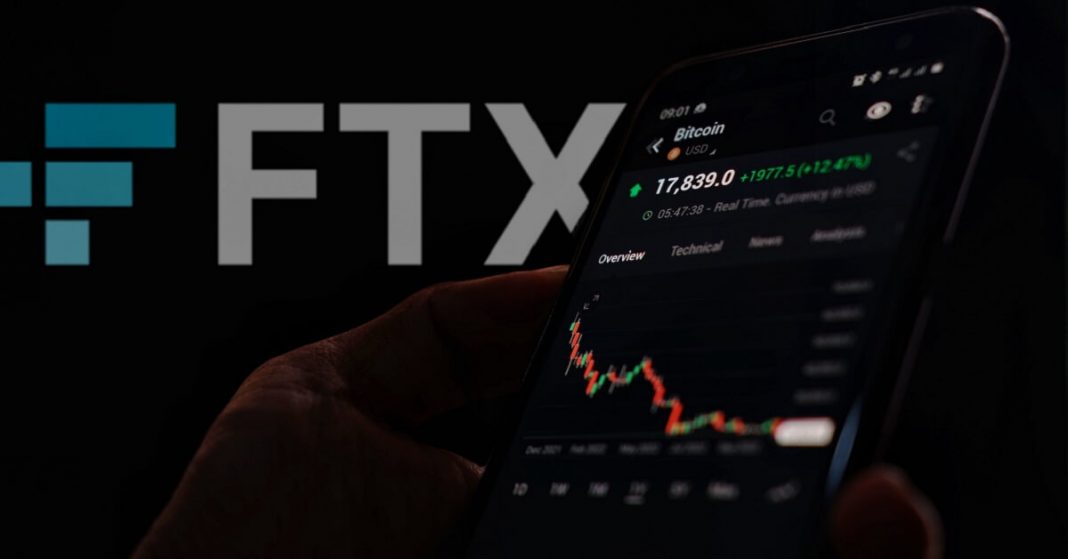 Sam Bankman-Fried, the creator of the defunct FTX cryptocurrency exchange was hit with civil securities fraud accusations on Tuesday by authorities in the United States.

The Securities and Exchange Commission filed charges against him alleging that he misled large investors about the health of the crypto exchange and its subsidiary crypto trading platform, Alameda Research. These investors have contributed roughly $2 billion to FTX over the last several years.

In addition, the SEC claimed that Mr. Sam Bankman-Fried had deceived clients by accepting billions of dollars to trade cryptocurrencies on FTX while assuring them that doing so was risk-free. However, according to the SEC, money from consumers was mixed up with other funds at Alameda and then used to make political donations, acquire real estate, and finance investments in businesses that were not affiliated with Alameda.

“We allege that Sam Bankman-Fried built a house of cards on a foundation of deception while telling investors that it was one of the safest buildings in crypto,” the S.E.C. chairperson, Gary Gensler, said in a statement.

The civil complaint from S.E.C stated that Mr. Bankman-Fried “was orchestrating a massive, yearslong fraud, diverting billions of dollars of the trading platform’s customer funds for his own personal benefit and to help grow his crypto empire.”

On Tuesday, federal prosecutors in Manhattan are scheduled to unseal a criminal indictment against Mr. Bankman-Fried. This indictment is likely to accuse him of money laundering, wire fraud, securities fraud, and wire fraud conspiracy. The fall of the FTX empire was a shock to the cryptocurrency community, and as a result, many investors have been forced to come to terms not just with the volatility of cryptocurrency assets, but also with the safety and security of the platforms on which cryptocurrency exchanged. FTX was one of the largest exchanges in the world, and the company invested a significant amount of money in marketing and advertising.