Home Entertainment Sacheen Littlefeather, Native American Actress, Passes Away at the Age of 75 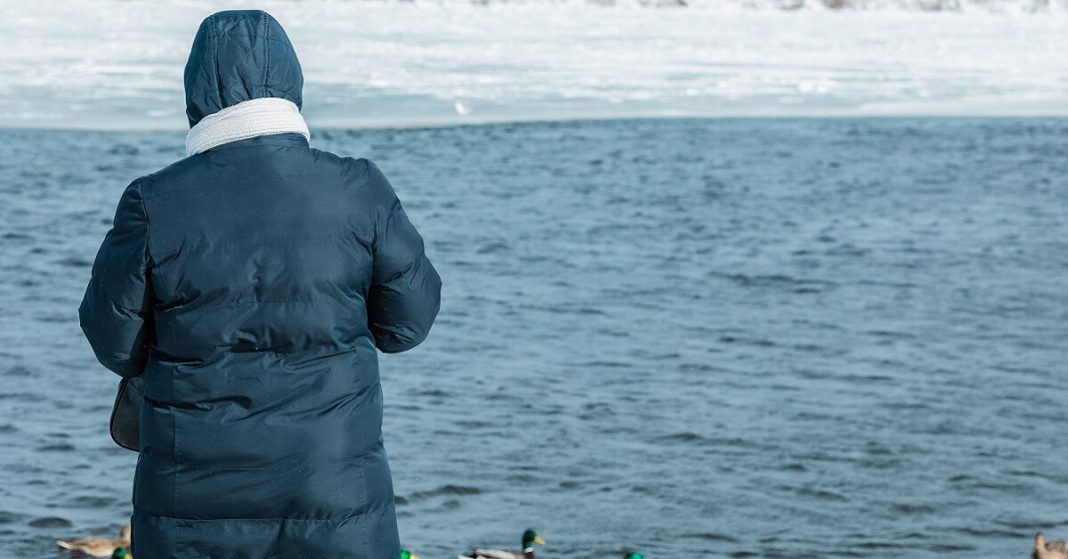 At the age of 75, Sacheen Littlefeather, the Native American activist and actress who made history when she turned down the Oscar award for Best Actor on behalf of actor Marlon Brando, has passed away.

In a message that was posted on Twitter, the Academy of Motion Picture Arts and Sciences revealed that she had passed away.

Littlefeather revealed in a post she made on Facebook in January of the previous year that she had metastatic breast cancer, however, the official cause of her death was not immediately reported.

Littlefeather made history when she stepped on stage at the 1973 Oscars on behalf of Brando, who had decided to boycott the Oscars in protest at the negative portrayal of Native Americans on screen.

Her brief address, during which she was dressed in a buckskin outfit and moccasins, was received with a combination of booing and clapping from the audience. The actress whose film credits included “Winterhawk,” “Shoot the Sun Down,” and “The Trial of Billy Jack,” was quickly blacklisted from the film business and ostracized by the entertainment world, which ultimately led to the end of her career.

Littlefeather received an official apology from the Academy in the month of August for the unfair treatment she received both during her speech and in the years that followed.

In a letter to Littlefeather, former Academy President David Rubin called the abuse she had to undergo “unwarranted and unjustified.”

He added: “The emotional burden you have lived through and the cost to your own career in our industry are irreparable. For too long the courage you showed has been unacknowledged. For this, we offer both our deepest apologies and our sincere admiration.”

Describing the apology as a “dream come true,” Littlefeather said: “We Indians are very patient people – it’s only been 50 years!

“We need to keep our sense of humor about this at all times. It’s our method of survival,” she added. Littlefeather was one of the keynote speakers at an event that the Academy of Motion Picture Arts and Sciences organized at its film museum in LA a month ago.