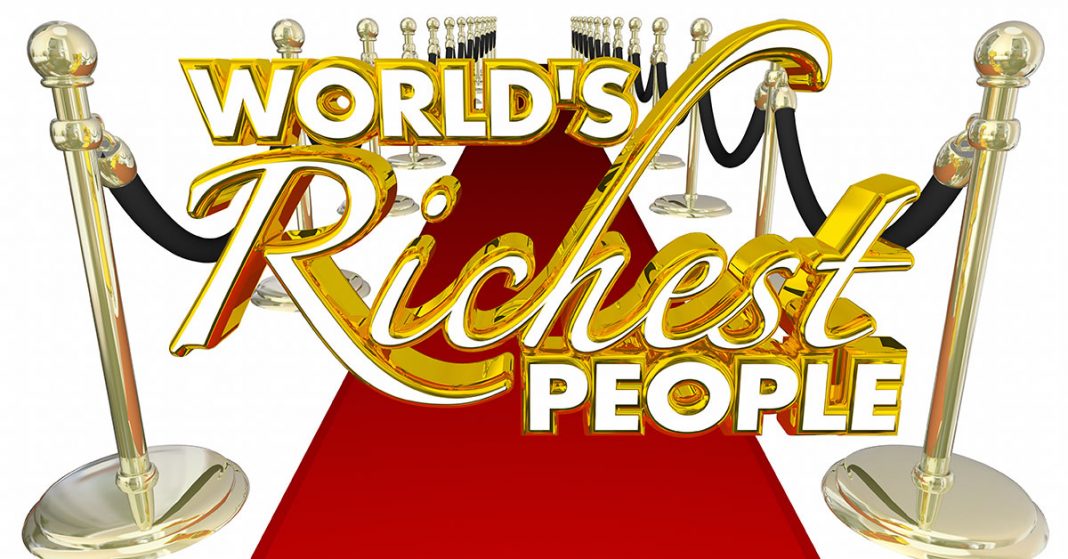 Everyone dreams of becoming rich, but not everyone is lucky enough to make it to the list of the top ten richest individuals in the world. However, the individuals mentioned below are true inspirations and have proven if you dream big, you can achieve it too.

The 49-year-old from Austin, Texas has recently become the richest man in the world. With the number one ranking and net worth of $197 billion, Elon Musk has proved nothing is impossible if you strive for it. He is the CEO and Founder of Tesla, with a 20% stake that is worth $141 billion.

The Seattle-born Bezos founded Amazon and is currently the second richest man in the world, with a net worth of $182 billion. Apart from being the founder and CEO of Amazon, the fifty-seven-year-old owns 11.1 % of Amazon’s stake ownership, worth $165 billion, along with his $7.15 billion private assets, and $9.55 billion in cash.

The co-founder of Microsoft Corp, Bill Gates from Medina, Washington, ranks in the third position on the list of richest individuals in the world with a net worth of $132 billion and 1.3% of Microsoft stake ownership, worth $22 billion, along with multiple personal assets.

The 71-year-old French, Parisian, CEO, and chairperson of LVMH, Bernard Arnault is the fourth richest man in the world. His net worth makes up the total of $109 billion, which includes Christian Dior’s ownership stake of 97.5 % that sums up to $92.8 billion along with several other assets.

The youngest in the list at just 36 is the co-founder, CEO, and Chairman of Facebook, Mark Zuckerberg. He is the fifth on this list with a net worth of $95.6 billion. He has a Facebook ownership stake of 13% worth $92.5 billion, $2.88 billion in cash, and $225 worth of investment in real estate.

Although Warren Buffet ranks number sixth on the list, he is one of the oldest billionaires in the list. The ninety-year-old, Omaha-resident is the CEO of Berkshire Hathaway with its stake ownership of 38%, worth $87.1 billion and $ 1 billion in cash. His wealth sums up to $88.3 billion.

The sixty-year-old Chinese billionaire from Hangzhou is the founder, chairperson, executive director, and general manager of Nongfu Spring. His net worth accumulates to $84.7 billion. His assets include Nongfu stake ownership of 84%, worth $76.5 billion, pharmacy enterprise equity worth $13.7 billion, and $1.30 billion in cash.

Another Palo Alto-born, co-founder, and board member of Alphabet (GOOG), Larry Page sits on number eight with a net worth of $81.7 billion with a 6% stake ownership of Alphabet and 12.5 billion in cash.

The co-founder and board member of Alphabet (GOOG) own 5% stake ownership of the company and $12.6 billion in cash. His net worth is $79.1 billion, and he is the 9th richest person on the face of this planet.

Last but not the least, the co-founder, CTO, and Chairman of Oracle, Larry Ellison ranks number 10 on this list with a net worth of $79.1 billion. The Woodside-resident has equity in Tesla, worth $12.5 billion, $14.3 billion in cash, and 35.4% Oracle stake ownership, which is worth $51.5 billion.

The Democratic Party is filled with people who are nothing if not contradictory and Andrew Yang might be the easiest example to understand the Democratic dilemma.

Yang’s net worth is disputed by different reporting and financial organizations but he himself has been documented once to disclose it to be $600,000. Yang disclosed that between 2017 and 2018, he raised over $650,000. After appearing on Breakfast Club (radio show) and The Joe Rogan Experience (well-known podcast), his fundraising dramatically increased. Among Newsweek, The Wall Street Journal, and himself, his net worth still remains more or less unknown, or at least partially known.

Eighty thousand donors donated more than $17 million on average in only two months, because of which Yang was able to raise $1.7 million. This raised revenue of $1.8 million for Yang in only four months. After quitting his campaign, he became a political commentator for CNN. Read more about:  Life of Andrew young 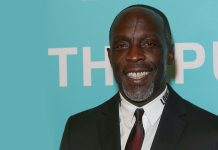 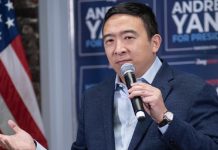