Home US News Portland mayor needs to step down amid violence in the city, says... 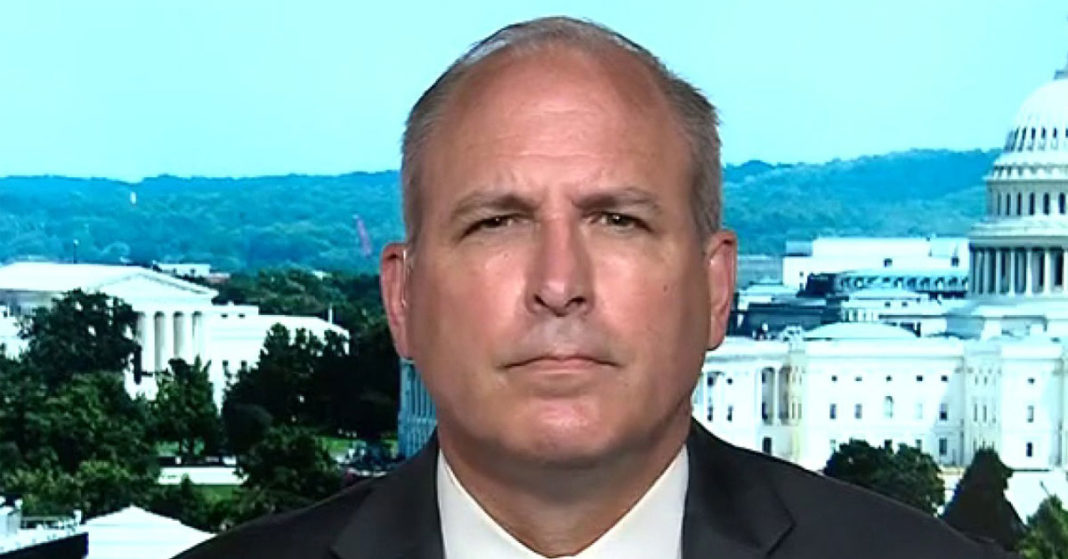 Protestors in Portland broke into a police building and set it on fire to protest the tragic death of George Floyd. Amid the ongoing violent protests, Rep. Doug Collins has demanded that the mayor of Portland must step down over this situation.

The events took place in Portland, the economic center of the state of Oregon in the northwestern United States. The anti-racist protesters part of the “Black Lives Matter” movement were protesting against federal forces being sent by President Donald Trump.

Collins has called out for the resignation of Portland’s mayor after the George Floyd’s protests turned violent. The news came out after the protestors defaced and burned Portland Police Association. As a response to growing tensions, Trump’s administration has recruited federal agents and the U.S Marshals to safeguard federal property.

The social unrest had also frustrated local authorities along with Portland’s Mayor Ted Wheeler. The latter revealed that the violent protestors are drifting away from the actual purpose i.e. to protest against Floyd’s died peacefully. He further added that the presence of federal agents and US Marshals have aggravated the situation.

Rep. Collins noted that the federal/local property had sustained $23 million in damages. He further added that the continued unrest had also impacted daily life.

Rep. Collin noted the failure of the Wheeler government and said that the mayor needs to take responsibility instead of attacking Trump’s administration.

In a news conference, President Trump has condemned the protests in Portland.

Democratic Mayor Ted Wheeler said it was the first time that it has happened, but he would not leave his position on the front line and would continue to work for the people.

Wheeler has opposed the presence of federal forces in the main city of Oregon.

President Trump has threatened to send federal agents to Chicago, Illinois, and New Mexico, to combat riots, a measure that is likely to make things worse and can create a deep political divide.

For their part, the Democratic mayors condemned the use of federal agents in a letter to the US Attorney General.