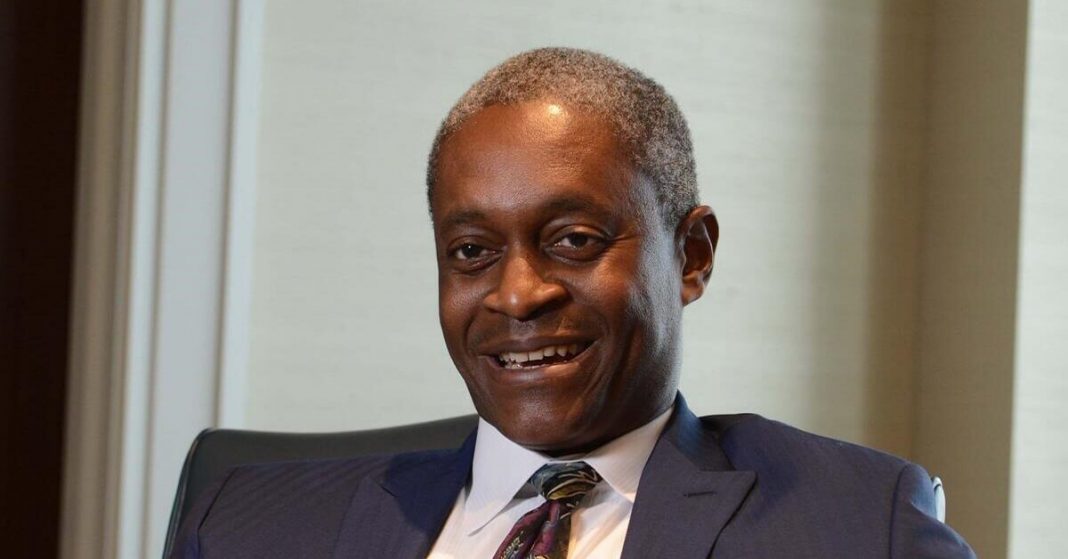 The United States of America is one of the countries that have tried their very best to minimize the impact of the pandemic on the economy, healthcare, and other areas. However, different parts of the country have had varying experiences regarding the pandemic.

The coronavirus pandemic has severely affected people’s livelihood in terms of jobs. The unemployment rate rose to alarming heights in the US, as the coronavirus cases increased.

The Southern states have absorbed the shock much better than the rest of the states. The lowest employment rate has been recorded in the Southern states, which is 6.9% as of August to be exact.

Raphael Bostic who is the President of the Atlanta Reserve system gave one of the reasons behind this situation.

He said that the virus came to the Southern side after it had been to the West Coast and New York. This gave them more time to prepare in advance regarding policies and operating strategies.

Due to that time gap, the states in the Southern region had the opportunity to benefit from observing the situation in affected areas. This left the South largely unscathed economically because of the Pandemic. 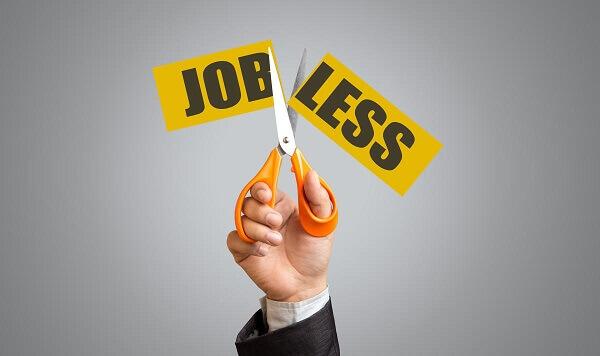 As a result, the political decisions of the governors in the South were to fully resume economic activities. Bostic does not entirely agree, saying that the pandemic is not yet over.

Bostic showed concerns over disjointed recovery after the crisis in March and April. He claims that hotels, restaurants, small businesses, and low-income communities are not recovering at all.

He was also asked whether he’d be interested in filling the positions that Joe Biden would offer him, in case he wins. The position would either be of Treasury Secretary or Head of the Federal Reserve.

To this, he responded with a rather neutral answer but not a no. He said that he is too caught up with the ongoing situation to think on that matter for now. 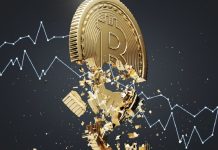 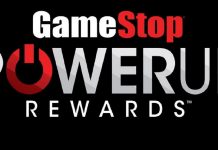 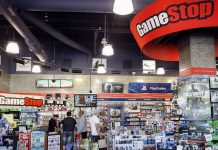 How to check your GameStop gift card balance?

Informed Risk Taking – “How to make money in stocks?”

Lufthansa Shareholders vote in favor of the Bailout