Home US News Qualified Immunity for Police Officers Comes to an End in New York... 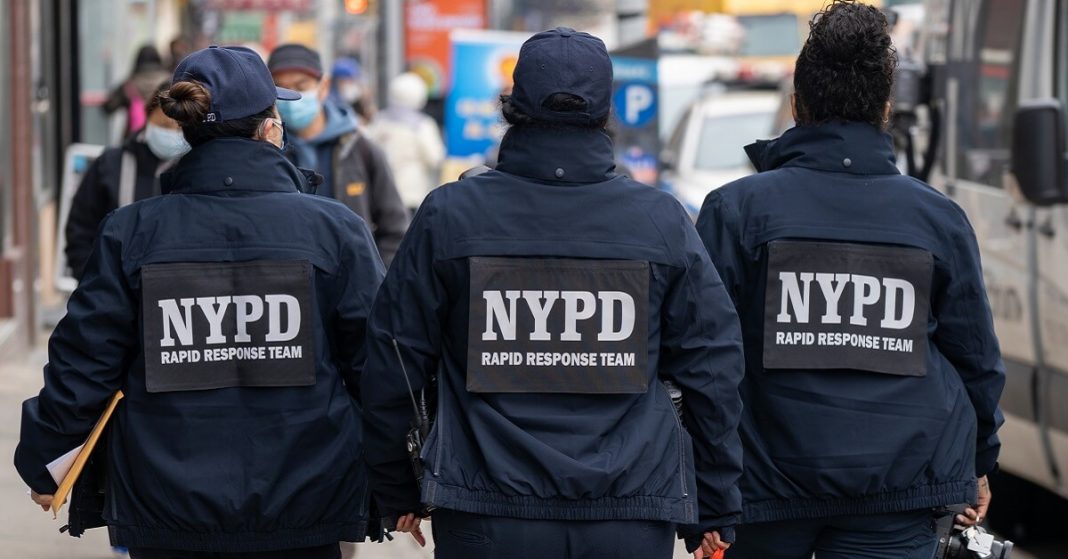 As a current development amidst the recurring concerns of civil rights violations by law enforcement officials, the New York Council consented to pass a resolution to end qualified immunity for police officials accused of alleged defilements.

The drafted bill has been floated and is expected to be signed by Mayor Bill de Blasio soon.

The unreasonable mishandling of civilians through unjust and excessive force has been on the rise for quite a while now which has vehemently been discouraged through this practical example of curbing by lawmakers on Thursday.

This marks New York City as the first amongst the biggest US states to take an initiative to nip the issue in the bud.

The move comes as a measure to put a wedge into the deleterious effect of immunity defense exercised by the police. Such officers will remain exempted from the entitled qualified immunity.

Police officials have long relished qualified immunity as constitutional protection, which under the contemporary political and civil scenario has been witnessed to be frequently misused.

The brutal and inhuman death of George Floyd by police officials last year is assumed to be the first instance to direct serious attention of authorities towards the qualified immunity of officials.

As asserted by the city council, this bill will serve as a measure of fortification and protection of New Yorkers against maltreatment of police officers exploiting their authority under the umbrella of official rights.

Apart from the ending of the qualified immunity of police officers in New York City, lawmakers have also consented to the Blasio Plan to utilize a sum of $72 million inappropriate endeavors to improve police practices and channels of accountability.

Recurring police misconducts have triggered several actions deemed to improve the situation at hand with another provision authorizing resources to the Civilian Complaint Review Board (police misconduct investigating division) for improved efficiency.

As per another effort to curb the rising police violations, the council passed another bill that sets the requisites of hired police officers to reside within the city limits of New York. The move tends to be a preventative measure that also focuses on ensuring better transparency and accountability.

Corey Johnson, New York City Council Speaker, declared that the qualified immunity though rooted in the national history of systemic racism should never have been allowed in the first place.

Nevertheless, the ending of the qualified immunity for police officers in New York City faces backlash by opponents.  According to the New York Times, Robert F. Holden, Councilman, upheld that ending the immunity will be a source of discouragement for new and spirited young men and women who wish to join the police.